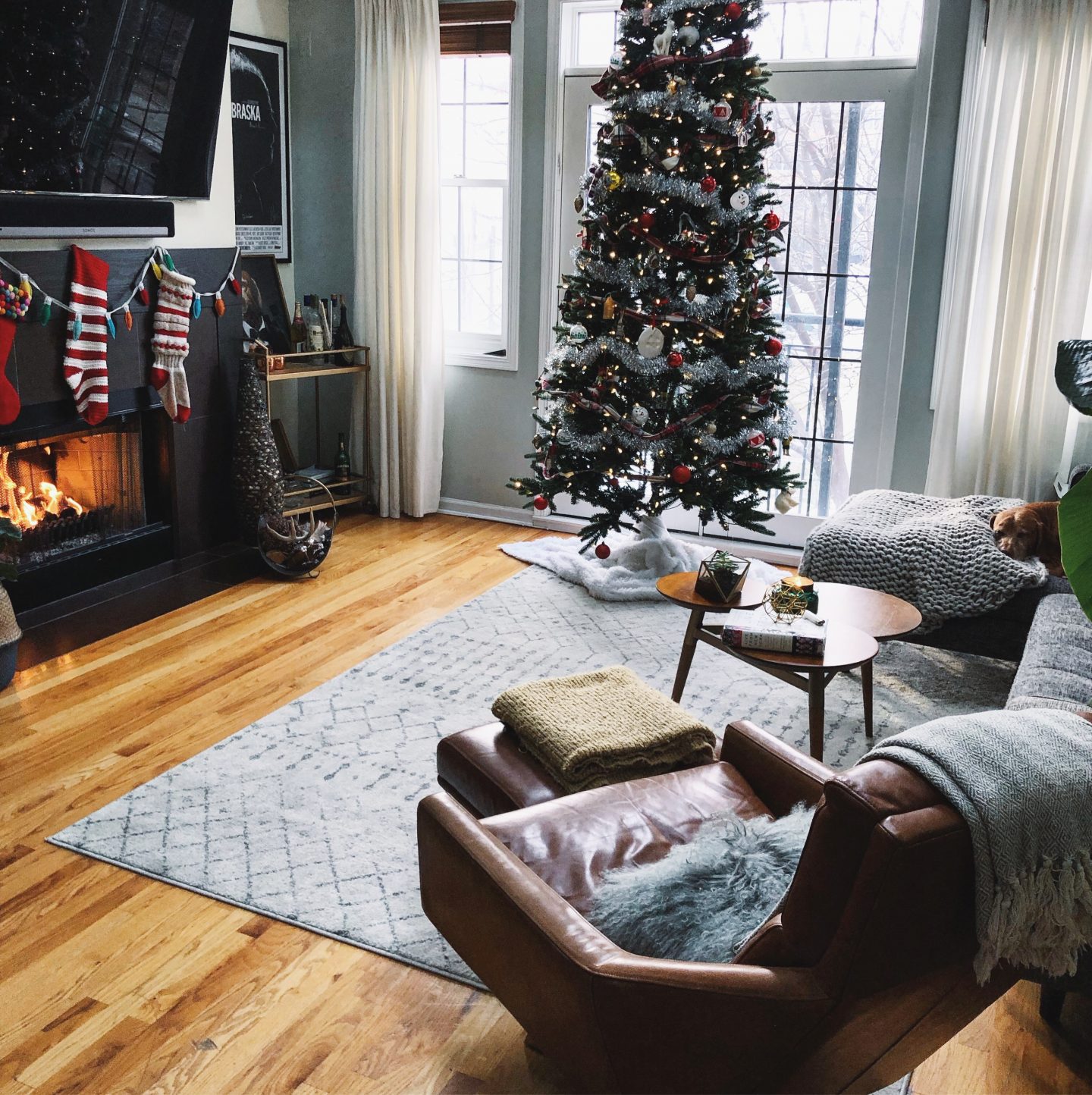 One surgery is done (Chris’s.) They had to put a few pins in his hand where he tore some ligaments after we went flying off the scooter a few months ago. Everything went well, he’s sleeping in a nice little pain med slumber as we speak. As of last night he had zero feeling in his entire right arm- but the doctor assured us it will come back…

Next up we’ve got Har. I dropped him off at the vet at 8:00 a.m. and it went as expected- not well. He was a trembling mess. I actually had to walk/carry him back to the exam room because he refused to go without me. I’m not going to say I burst into tears the second I got into my car because that would be super extra and dramatic of me, but that’s exactly what I did. (When am I not extra and dramatic about Harlow?) I know he’s going to be fine, it was just the thought of him being in a cage before surgery and being so scared and upset that did me in. And thus I made the doctor promise me he would get into surgery asap. I even asked to stay while they sedated him but they said no.

So when the vet called me just thirty minutes ago my heart dropped. I’ve always found it so interesting how much power a phone call can hold. How quickly things can change with a single ring; how you have that one second before you pick up where things are fine, nothing has changed. But once you say “hello?” there’s no going back. DON’T WORRY! This wasn’t that call. It was just the doctor confirming they were going to take out a few more bumps- nothing to be concerned about, the additional bumps were only “fatty,” but he wanted to take them out while he was under.

So now I wait.

I’ll keep myself busy. I’ll try to track down the missing inventory that has to be delivered within the next few hours for the pop up I’m a part of this evening. I’ll probably drive to the suburbs to find it. And yes the timing couldn’t be worse and it’s annoying the UPS didn’t hold up their end of the bargain, but what can you do.

I’ve taught myself a few tricks for dealing with days like this. I focus in on every little task as if it’s the first time I’m doing it.

Like the coffee. I poured the grounds in the filter today and couldn’t believe how good it smelled, even before brewing. I waited as it dripped into the pot, with my blanket around my shoulders, and for some reason this morning it felt like it was the softest fleece blanket in the world.

I think this is called being extra present. It takes some practice, but once you do it you start to see and hear and feel things a little differently; even the most normal mundane tasks.

I’ll figure out the other shit when it happens. But right here, right now, I’m on my couch with a good cup of coffee and warm fuzzy socks, and things are okay.

Send these two some good vibes if you don’t mind 🙂 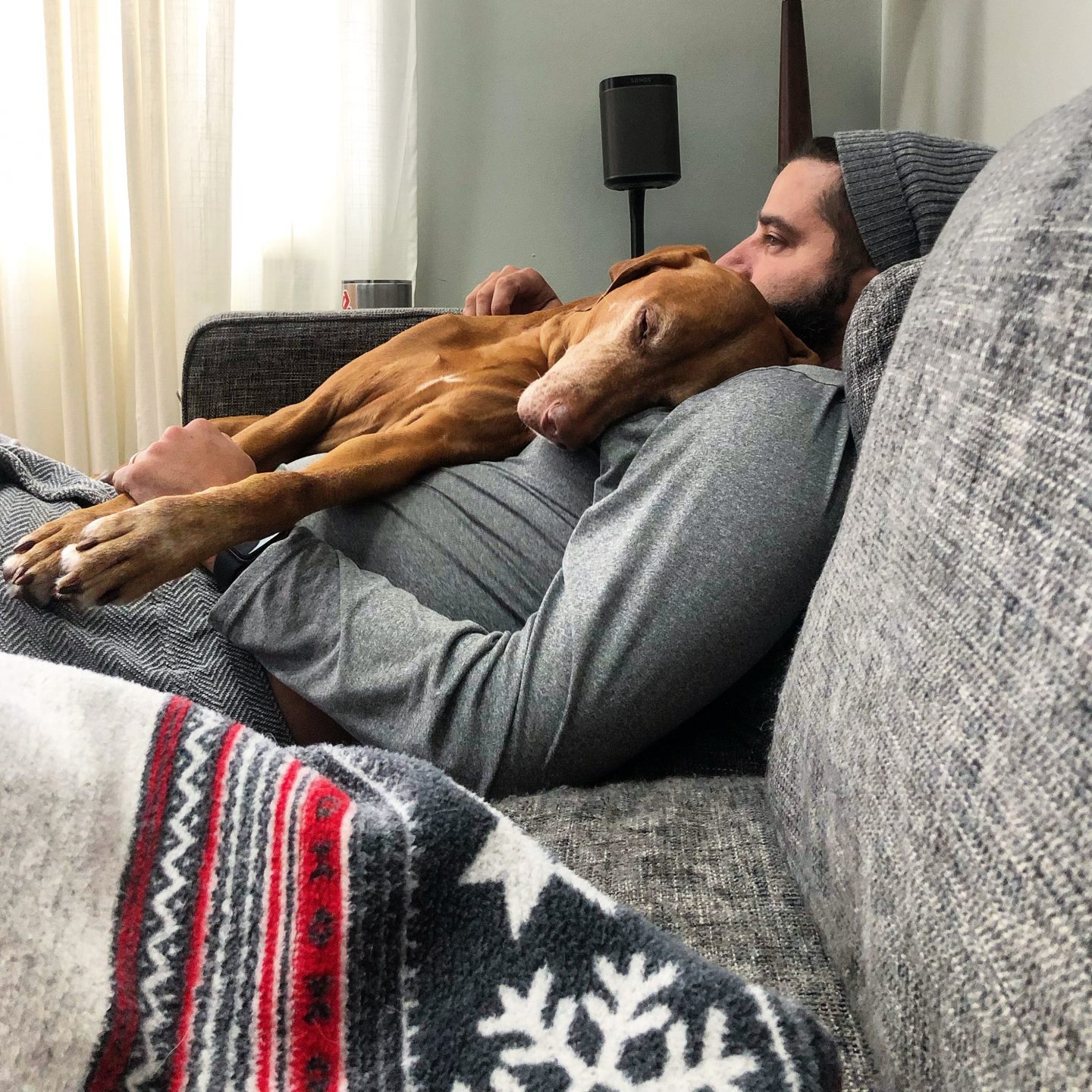