Today is the 33rd anniversary of two of the craziest kids I know. 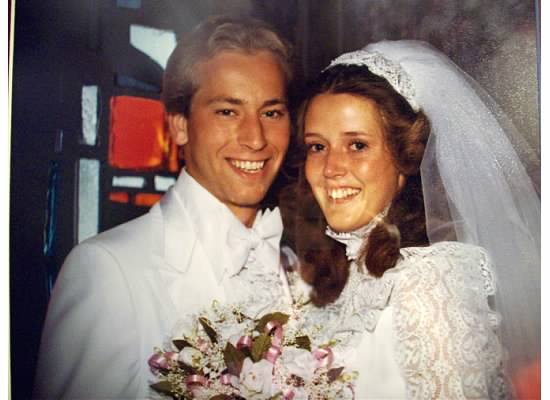 I’m talking about these two.
My mom and dad.
They got married when they were fourteen years old.
(It’s just what you did in Nebraska in the 70’s I’ve been told.)
Kidding. My mom was actually nineteen, and my dad was twenty.
Still though, I think it’s illegal to get married at that age now.

I’ve definitely learned a lot from these two regarding what it takes to have a
good lasting relationship.
Such as:

1. Patience and tolerance.
My dad has to patiently wait for my mom whenever they are about to go on a trip.

You see, my mom suffers from a little known problem called “MDNUTBL”
This stands for: Must Do Numerous Unnecessary Things Before Leaving
This could include but is not limited to:
cleaning the laundry room (this is her favorite.)
Tearing wall paper off (this has only happened twice.)
Re-grouting the bathroom. (I don’t even know what this means, but she just did it last month.)
And my mom, on the hand, has to tolerate my dad and the fact he consistently moves up their
departure time.
When he says 8:00 a.m., that really means she has to be ready by 7:00 a.m.
You can see how the combination of these two things can be quite troublesome at times.

2. Always Keep Some Surprises Coming.
I’ll never forget when my mom threw my dad a surprise birthday party at his office.
I don’t think my dad will forget it either.
Even though he told her repeatedly “I DON’T WANT A PARTY.”
She did it anyway.
He was so surprised when he walked into his office that afternoon, I’m pretty sure he walked right back out.
He was so overcome, he was speechless.
So speechless in fact, I don’t think he talked to any of us for at least five days after. 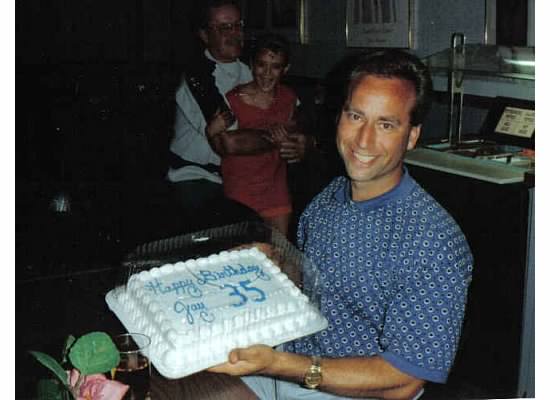 3. Putting Up With Each Other’s Quirks.
It’s a good thing my mom doesn’t ever desire to sit in the middle of a movie theatre,
because if my dad is not able to sit in an aisle seat, he will leave.
Likewise, it’s a good thing my dad doesn’t get too upset if the popcorn is gone before a movie starts,
because when my mom is at a movie, she eats the popcorn like someone is going to take it away from her.
Who doesn’t though?

4. Some Routine Is Good.

My parents are fly by the seat of their pants kind of people. 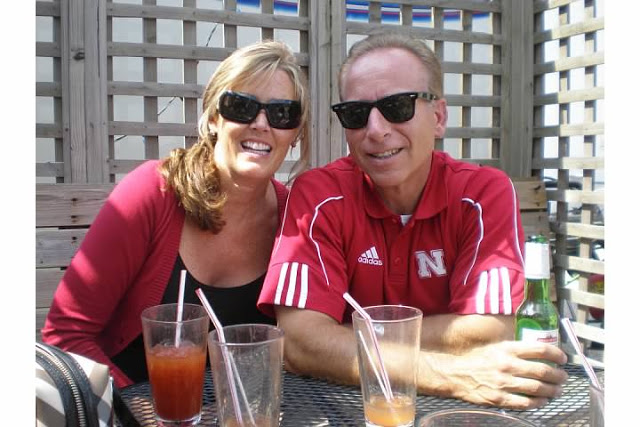 But that’s not to say they don’t have their routines.
For the past 18 years they have been eating at the same restaurant every Thursday night.
If you know us, you know this restaurant is Ricardos. Obviously.
Other than this, I’d say my dad is a little more stuck on “routine” than my mom.
For example: if he comes home and someone is parked in his spot in the garage the outcome is never good.
Same goes for his spot at work.
Or the movie theatre.
Or football games.

5. Forgive and Forget.
I’m not saying this happens all the time, but sometimes my mom can be a bit “forgetful.”
And over time, my dad has learned to forgive her for this.
Like the one time the “kitchen scissors” went missing from the kitchen.
You would have thought my dad was given these scissors from Jesus Christ himself the way
he mourned their dissapearance.
Luckily, in time (a couple months) he learned to forgive my mom for this
(even though she didn’t take them, she said.)

6. Always Keep the Fun in the Relationship. 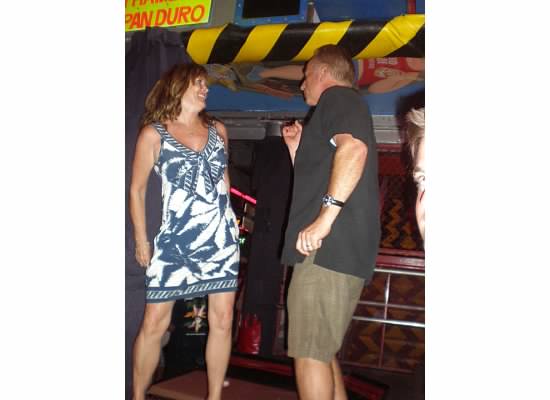 When in doubt, just dance.
You know that phrase “dance like nobody’s watching”
pretty sure my parents take that a little too literally at times.
Here’s my dad caught doing his signature move.
And obviously you can tell from this photo my mom is quite the dancer, as well.
She was trained for many years in the difficult area of dance known as Jazzercise.
I believe she is just seconds away from going into a “shasay”in the photo above. 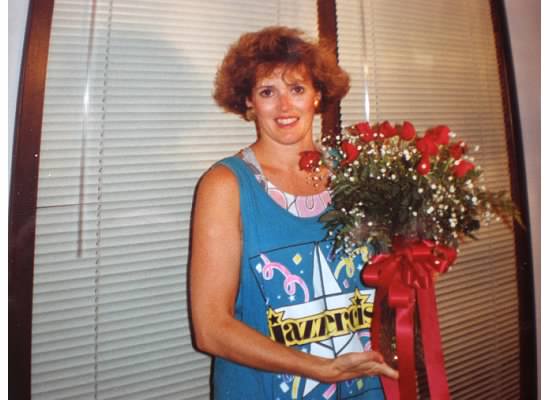 But probably one of my favorite things about my parents is their love
for late night Taco Johns runs.
I’m pretty sure this is the key to their great relationship.
Old habits die hard, and some just shouldn’t die at all. 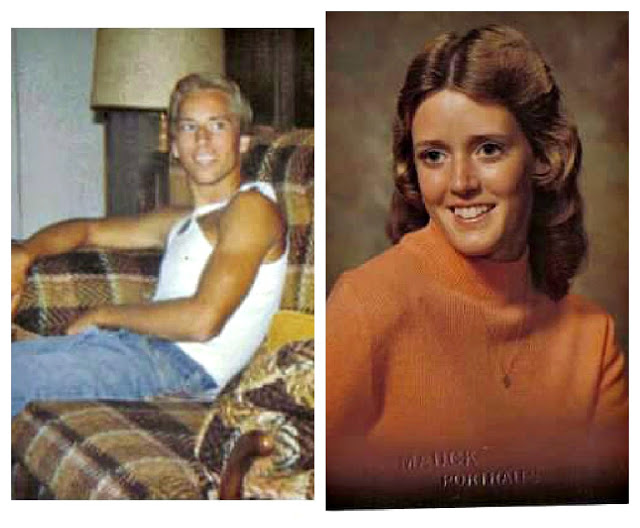 So happy anniversary, mom and dad!
Hope you have drinks at the 5th Street.
Dinner at Jays.
And a late night run to Taco Johns. 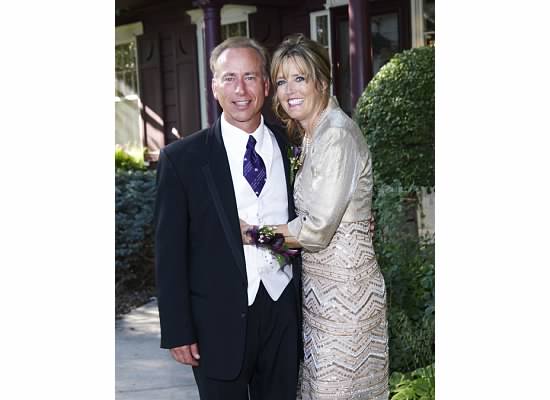 Cheers to 75 more great years!
(as long as you don’t try to sneak in any more surprise parties for dad.)