Good job friends, we’ve made it to another Friday. We’ve only got this weekend and then one more until it’s the weekend before Christmas Eve, so make it a good one. I haven’t got much time to diddle today so let’s jump right into it, it’s time for another edition of The Daily Tay’s Best Week Ever. 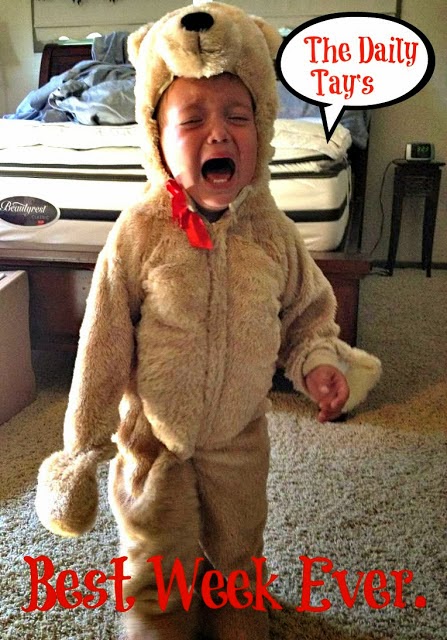 Alright holiday shoppers, we’ll take your overnight shipping and raise you one Amazon Drone, said the scientific geniuses at Amazon. Did you hear about this? Amazon is hoping to release their “octocopters” within the next five years that will enable them to send your packages directly to your home within hours, minutes probably, hell your lightly used novel you’re not sure if you really want to read will probably be at your door step before you even click submit! 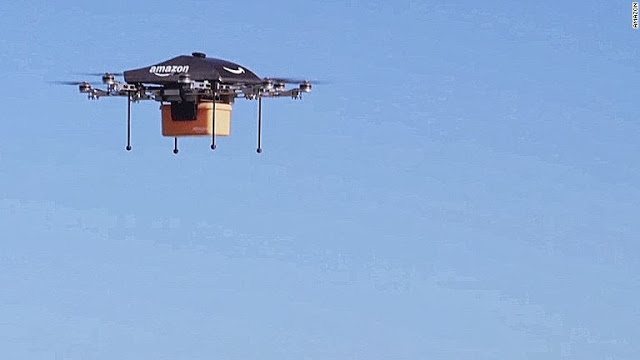 So I think it’s pretty obvious miniature pilots must be having a pretty stellar week thanks to this announcement. They’ve been out of work since the 80s.

And then we’ve got Sunny the White House dog causing a ruckus, as usual. Do you know Sunny? No. Nobody does. And now we know why, because she’s the black sheep of the White House. Sunny must have been given a bath immediately before a holiday party hosted for military families at the White House because she was running zoomies all around the dining room knocking over children left and right. 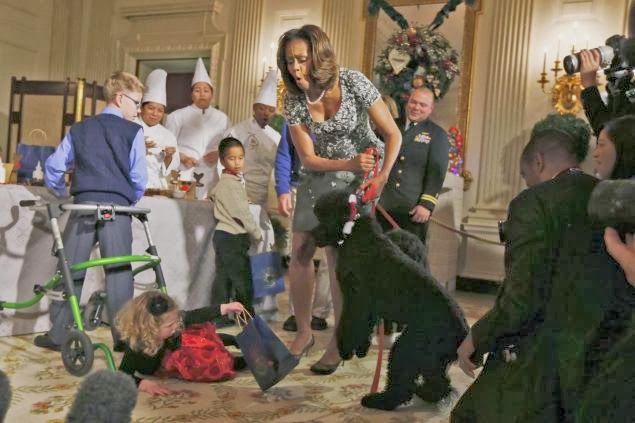 Thanks to Sunny’s bad behavior, for the 83rd week in a row Bo Obama continues to have the best week ever.

And then we’ve got the fiasco from last night known as NBC’s live broadcast of The Sound of Music. Oh guys, I don’t even know where to start with this one. I love Carrie Underwood, I do, but bless her heart the poor thing couldn’t act to save her life. I literally think if someone was about to drown her and told her to start acting if she wanted to live her eyes would go blank and her face would be numb, as it was for most of the evening last night. 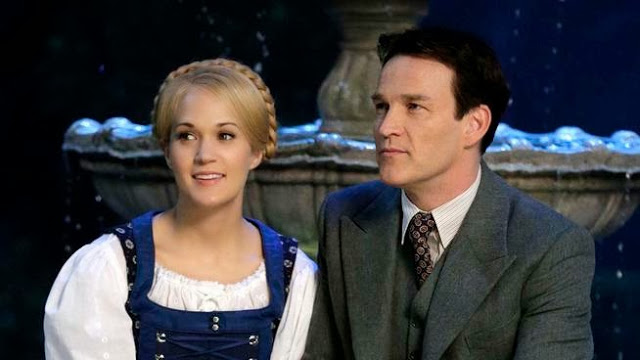 Bless her sweet sweet heart though. I truly think the entire thing would have been a lot better if Carrie just would have sang I dug my key into the side of his pretty little souped up 4 wheel drive, carved my name into his leather seats… I took a Louisville slugger to both headlights, slashed a hole in all 4 tires… Maybe next time he’ll think before he cheats.  Over and over and over instead of speaking at all. I hope I’m not being too hard on Care Care, because we all know she has more talent in one braid than most of us have in our entire body, but that’s why she should stick to singing and tire slashing. #carriefan4life. Sadly I think it’s Julie Andrews who comes out on top on this one. I’m sure she was snorting giggles and hidden oh no’s under her breath from up above throughout the entire performance.

If you watched, what were your thoughts?

And did you hear the Kardashians released their infamous Christmas card photo this year? I don’t know what the big deal is, it looks a little outdated to me. I mean jeans and white shirts, really? Hasn’t this been done by every single American family ever? 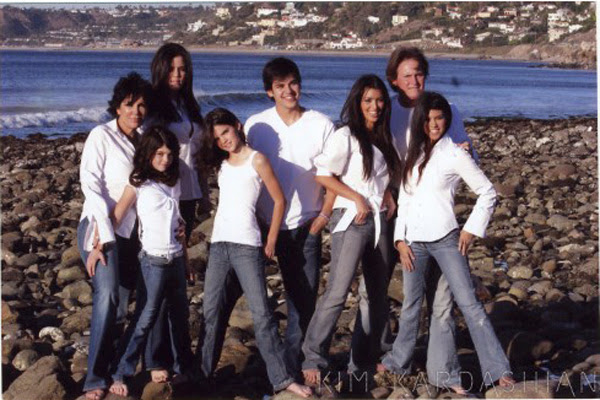 And to conclude I have to say that in all honesty, I don’t think anyone is really having the best week ever because we unfortunately lost a great person this week.  And no, I’m not talking about Paul Walker, even though from what I’ve gathered he was truly an amazing father, brother, friend and just a great person in general. But I’m actually referring to Nelson Mandela, a man who literally changed this world for the better in more ways than one. 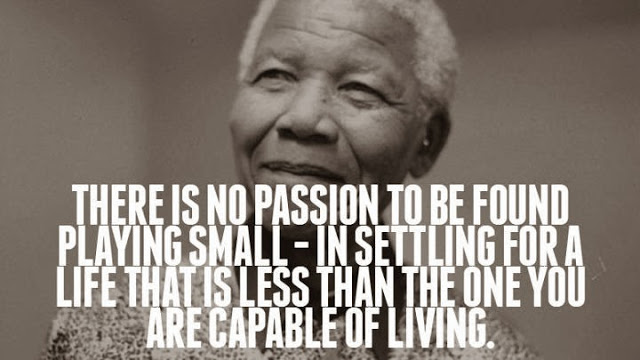 Enjoy your weekend, life is too short not to.