Tomorrow is the last day of 2013. How in the hell did that happen? It feels like it was just yesterday I was trapped in Topeka, Kansas “celebrating” the last day of 2010 alone on the couch while Chris had the flu and was fast asleep by 9:00 p.m. I vowed to myself that night I would never have another new years eve in spent alone in Topeker.  My how much things can change in just three years…
Yesterday on the eight hour drive from Nebraska to Chicago (with a sixty pound dog on my lap the entire way) I got caught up in the sensation that is Flipagram. It’s the app that makes a quick little video of some of your favorite Instagrams from the past year, you can see mine below.

After going through all of my photos from the past year I felt inspired to take a look at last year in general. So here you have it, a look at some of the highlights (and not so highlights) of 2013. But mostly the highlights because I’d rather not dwell on the low points of 2013, I’m going to keep them in the past where they belong.

January
We rang in the new year on a cruise ship in the Bahamas. We ate too much, drank too much, and after the balloons fell from the ceiling I told Chris 2013 was going to be our year… 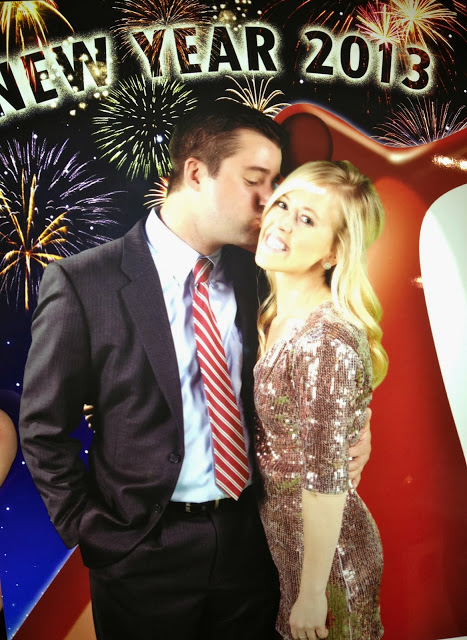 February
Chris went to the hospital after having hours of terrible stomach pain. I went to Walgreens and bought an enema and a frozen burrito.  We met up in the middle at the Chicago ER on a Saturday night and sat around for five hours before we learned that his appendix had almost burst. I started to second guess if 2013 was going to be our year after all… 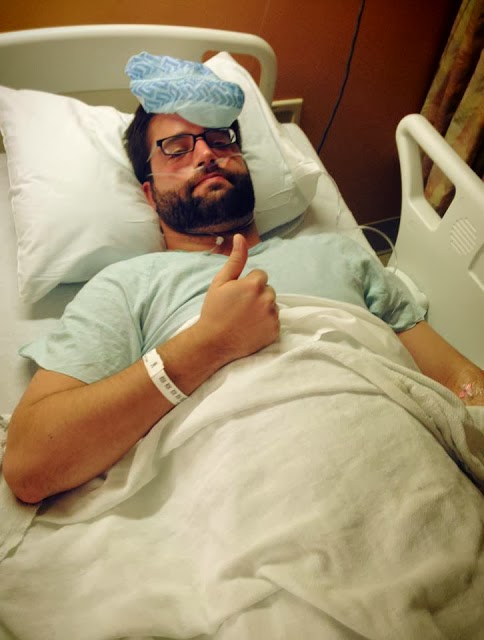 March
I performed on stage at the Second City for the first time. I wasn’t happy about my performance or my awkwardly fitting dress. But a goal was met never the less. 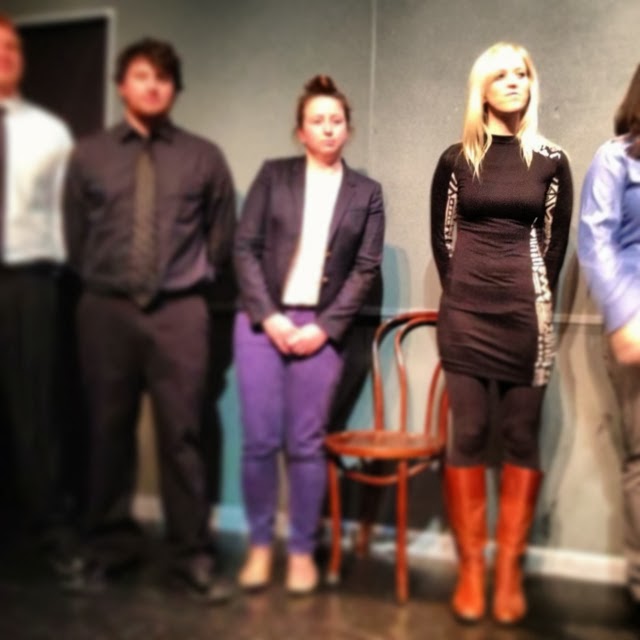 April
After years of watching comedians while always secretly thinking to myself I want to try this… I finally said enough is enough and got the nerve to just go for it one chilly night in April and try it for myself. I figured it was now or never. It was the most terrifying thing I had ever done and also the most gratifying. 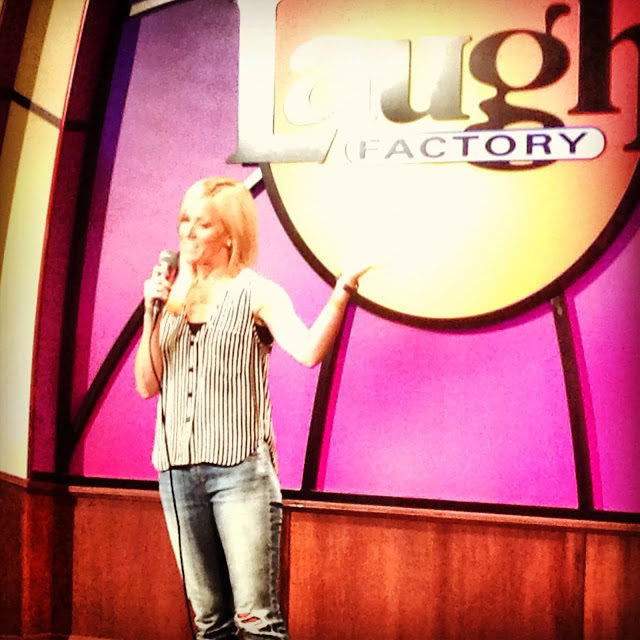 May
I celebrated twenty-six years of life at a little corner bar of heaven I like to call Burwood Tap. 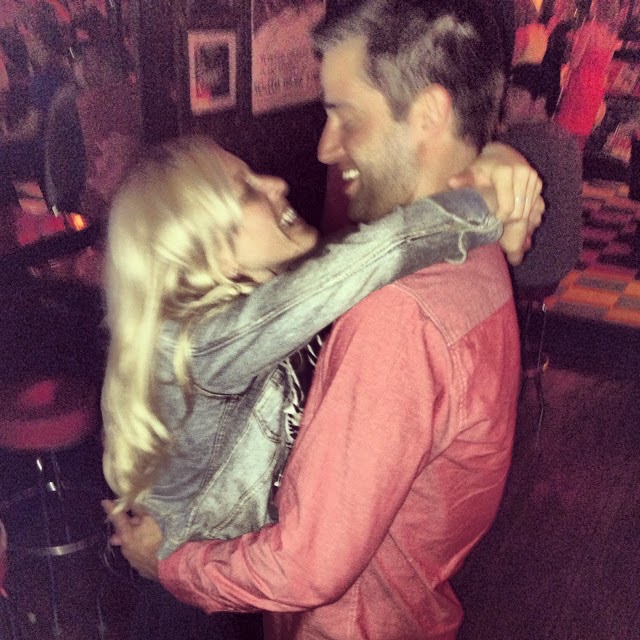 June
I joined the ranks of some of my idols and graduated from The Second City training program. Before I moved to Chicago I told Chris “I have to at least take one class at Second City just to see what it’s all about it.” It took me over a year of living here before I finally got up the guts and decided to give it a go. One of the reasons I was so resistant in the beginning was because I’d heard it takes up so much time and was almost like a cult, and now I understand why that is. Because it’s just the best cult ever. 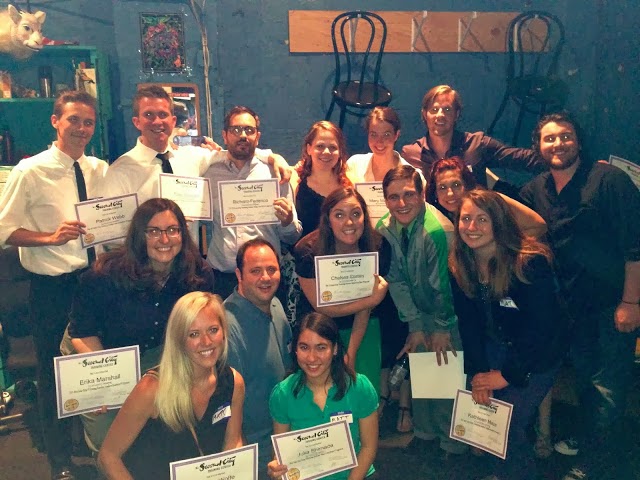 July
We enjoyed the 4th of July at Chris’s favorite place in the world; Summer Haven, Nebraska. 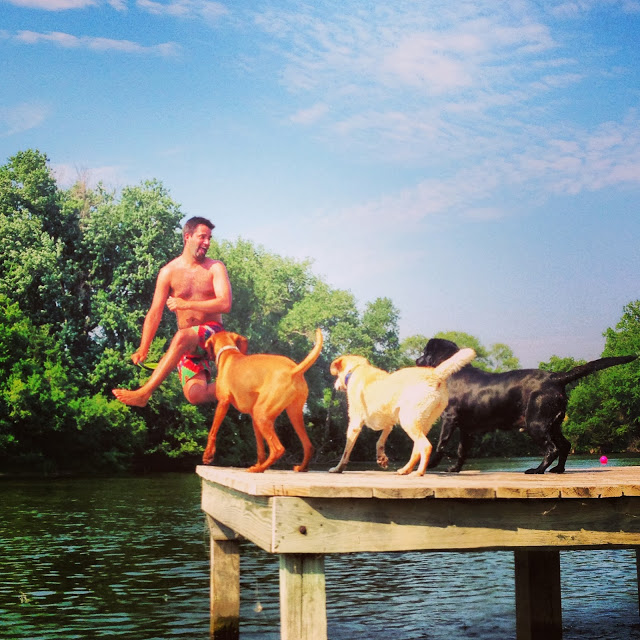 August
Chris turns 2-7! Woo hoo! We celebrated at my friend, Steph’s, wedding and Chris ended the night by doing the worm on the dance floor. And Chris can’t do the worm… 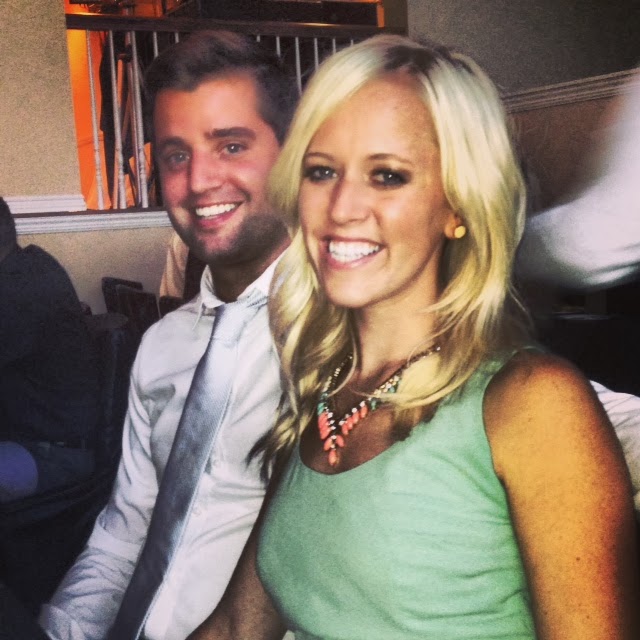 September
Husker football season begins and one too many afternoons are spent at Kirkwoods. 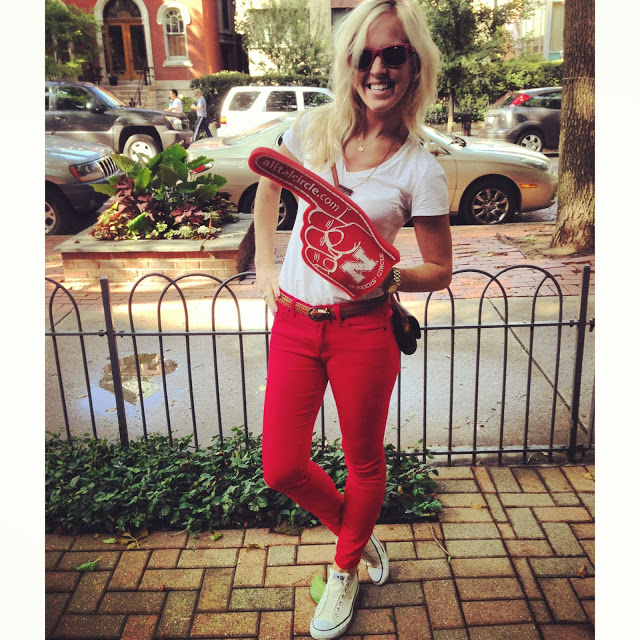 October
My mom, Jade, and Lola made the trip out to see me for the first annual “Lola Does Chicago” girls vacation. And this was also the time I threw a fit at the Laugh Factory because my mom was embarrassing me in front of the door guy. 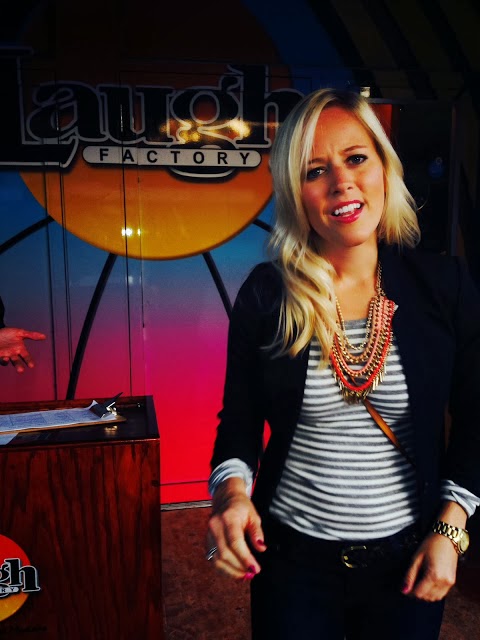 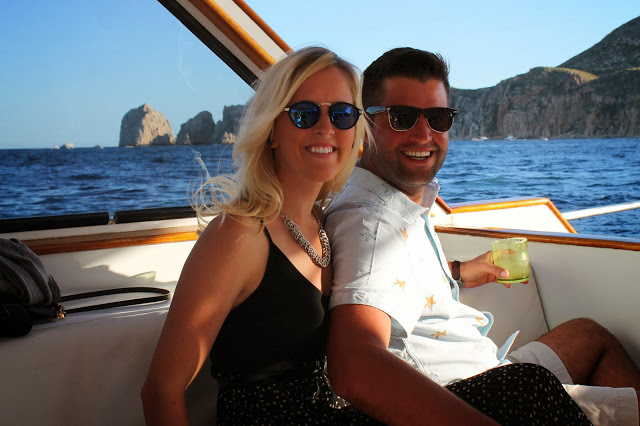 December
Zoo lights, performing at iO, more stand-up, being accepted into the 3rd level of conservatory at Second City and yet another wonderful Christmas (minus the whole flu thing.) What a month. 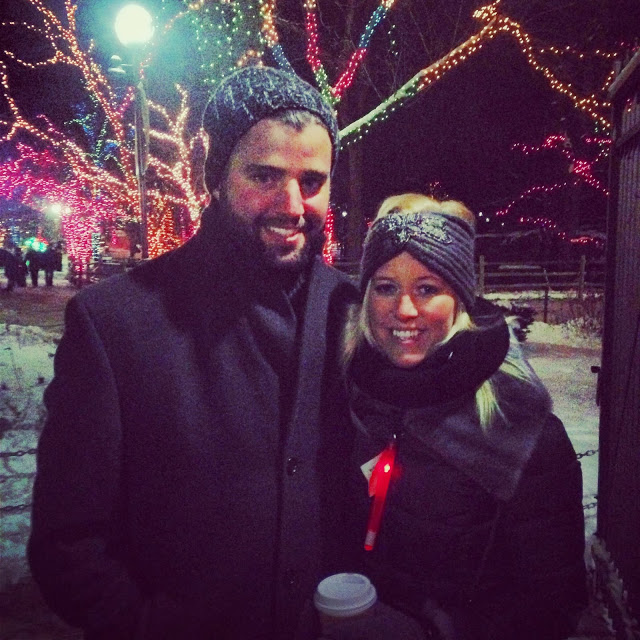 So that was 2013. It’s interesting how you don’t realize the small things when they’re happening will actually turn into the big things when you look back on them. I guess that’s just life for you.

I’ve got big hopes for 2014, real big. I’m expecting it to be a life-changing year. Then again, what year isn’t?