We’re only two weeks into football season and it’s already taking a toll on me. There’s just something about football Saturdays that makes me feel like I’m twenty-one again. And that’s not a good thing. My activities may have gotten a little out of hand on Saturday and I’m still feeling the heat of it today. Too many Bloody Marys were drank and too many plates of nachos were eaten.
So rather than just complain about feeling gross on Monday like I always do, I’m going to get a little crazy and actually do something about it. I can’t believe I’m saying this, but tomorrow morning at 5:45 a.m. I’m going to a hot yoga class. I’ve already signed up and if I don’t show I’ll get charged $20. I’m too damn cheap to just eat $20 so you better believe I’ll be there.  I’m actually trying out this new thing in Chicago called Class Pass where I can go to almost any fitness class at some of the best fitness studios in Chicago. My goal is to do yoga, pilates and barre at least four days a week (doesn’t that just sound fancy?) I’ve honestly never been this excited to workout before, it’s kinda strange. Ask me how excited I am tomorrow at 5:15 a.m.  Or even after my first class…
And now here’s a photo spill from the past few days. 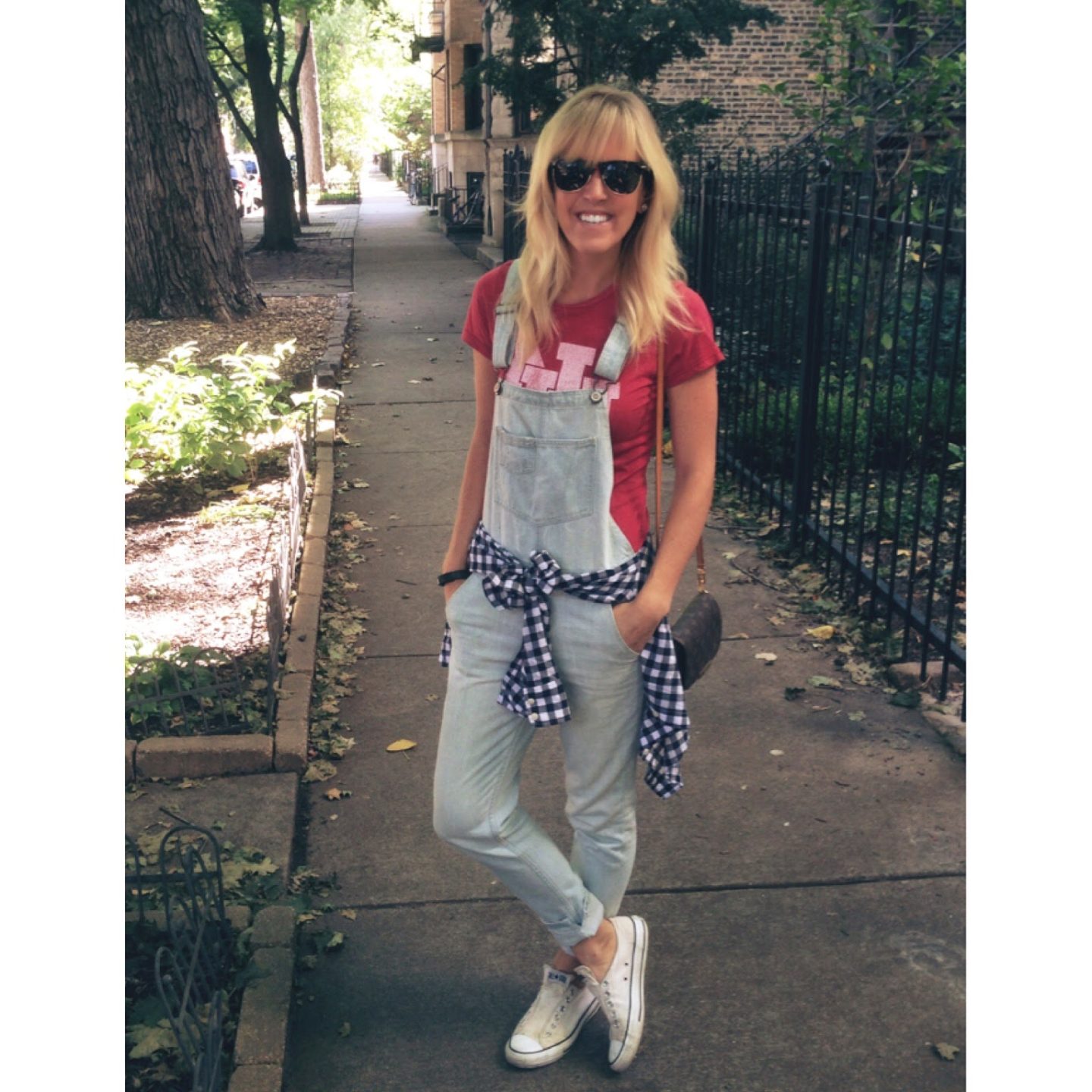 Drinking in overalls. Not as fun as one might think. 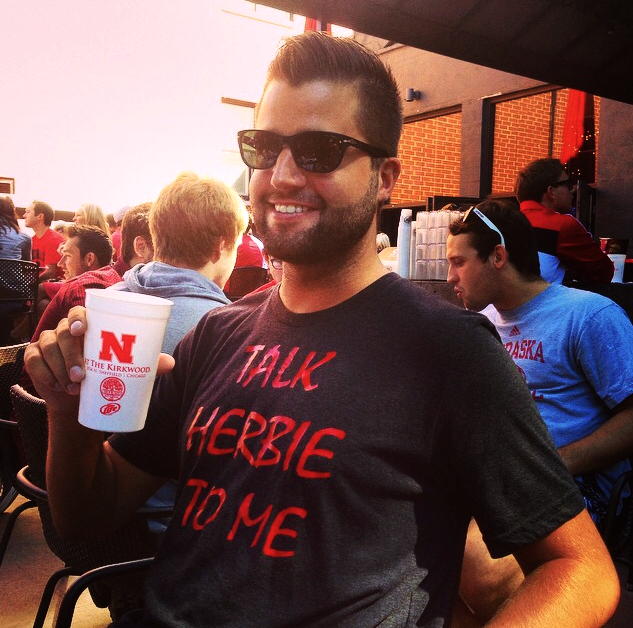 Chris is so cute in his Herbie gear. 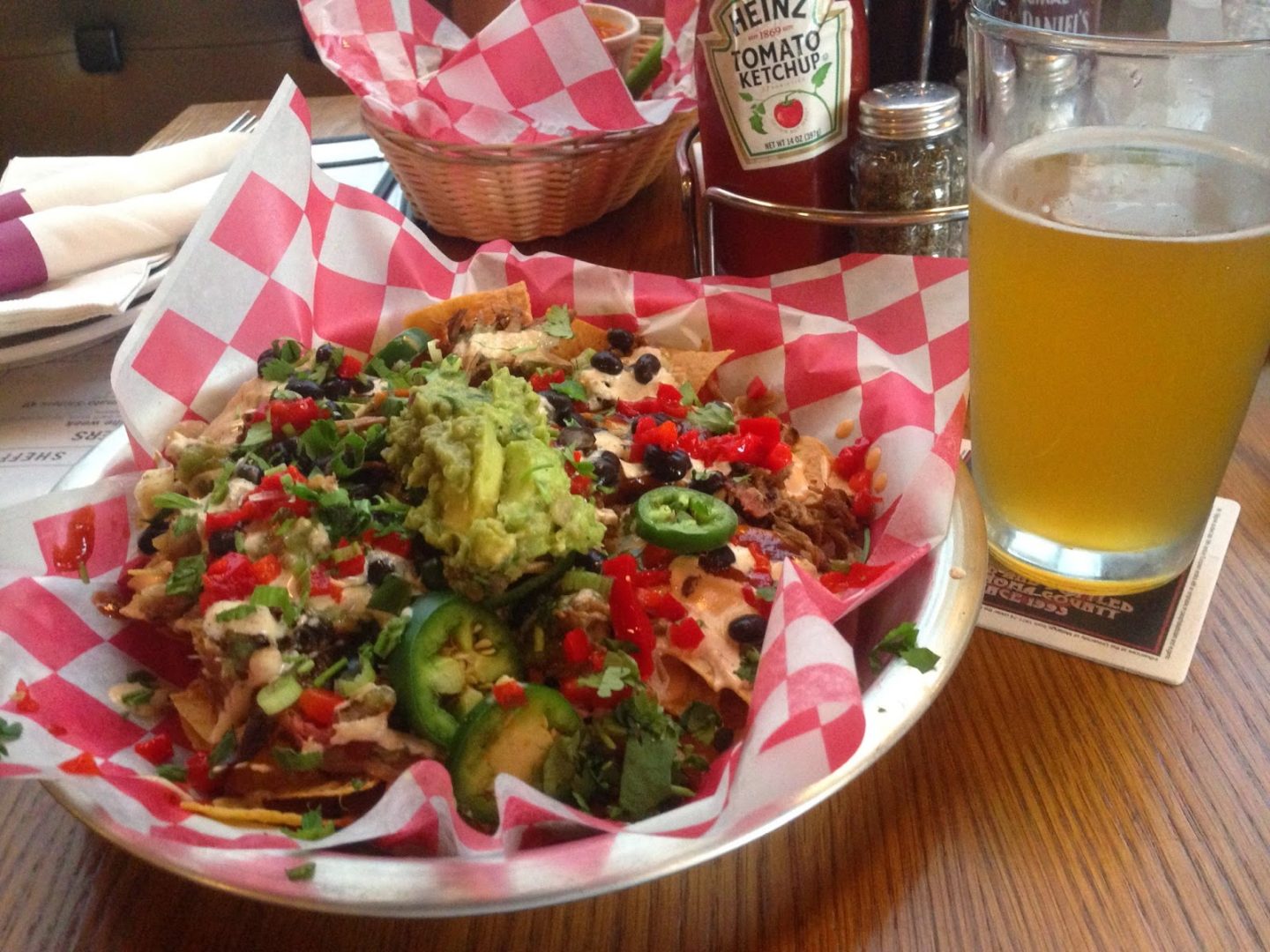 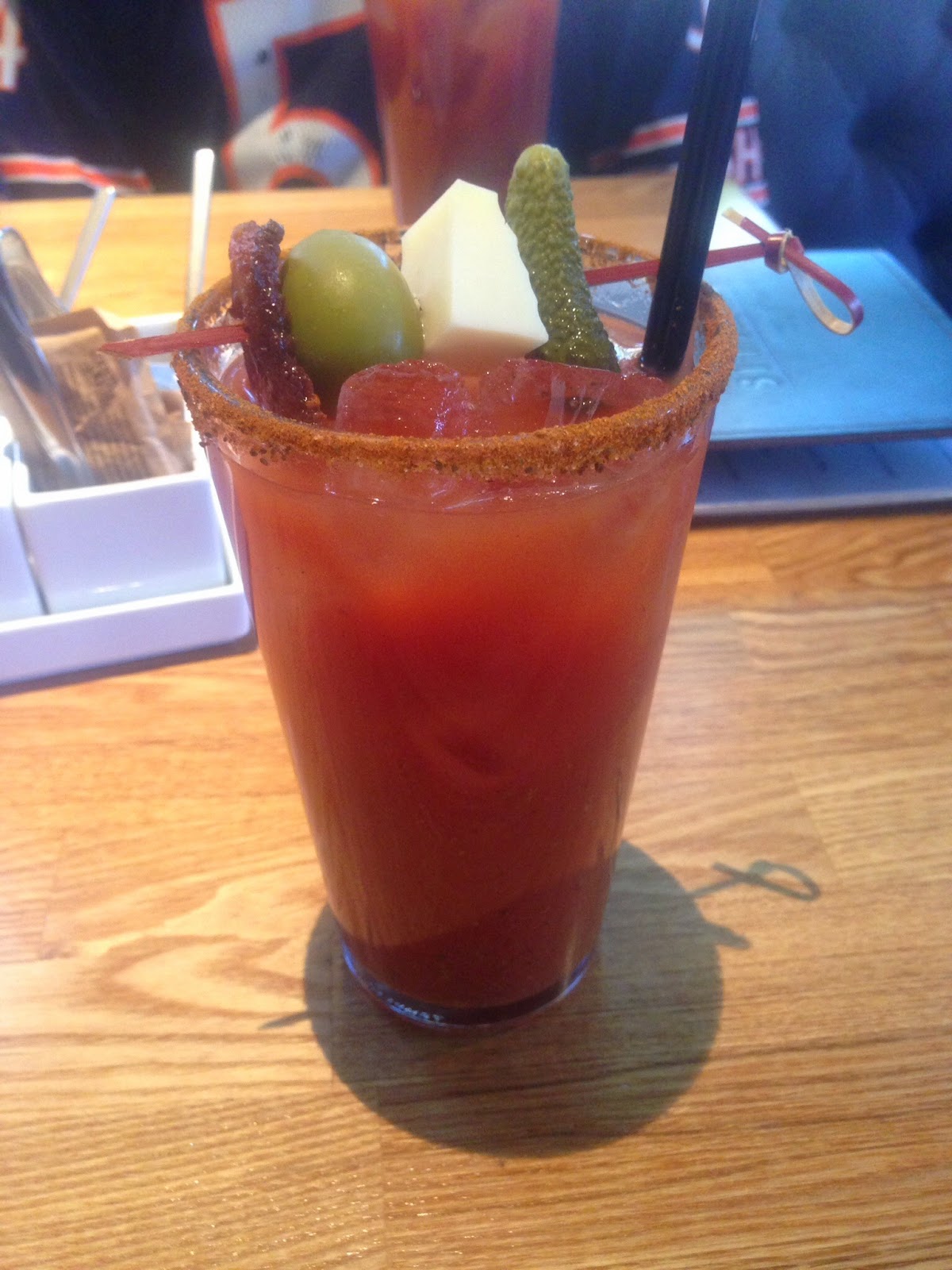 One of the many bloodys consumed over the weekend. 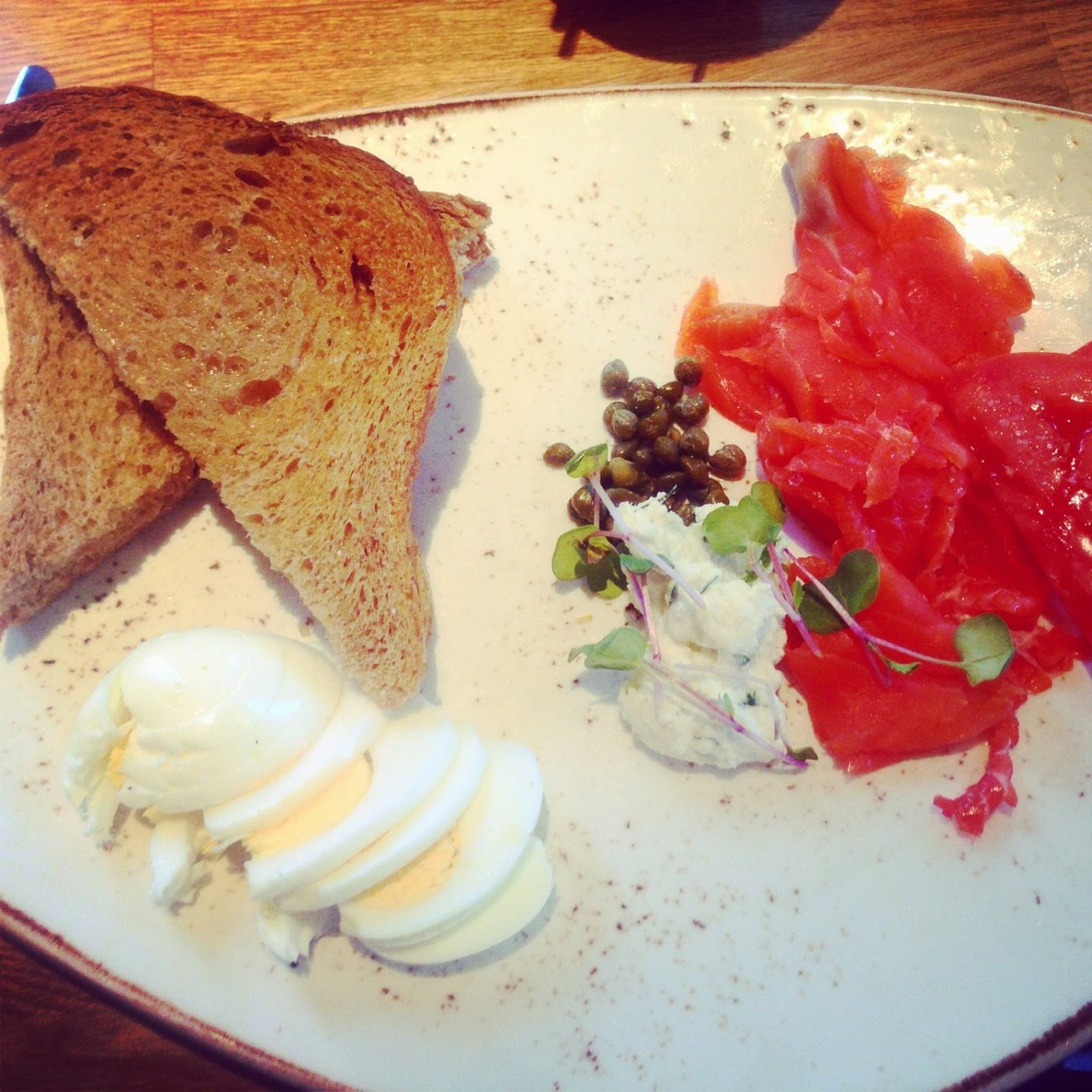 I ordered Lox but got this. It was pretty good but I won’t lie, I like a fat bagel with my salmon and capers. 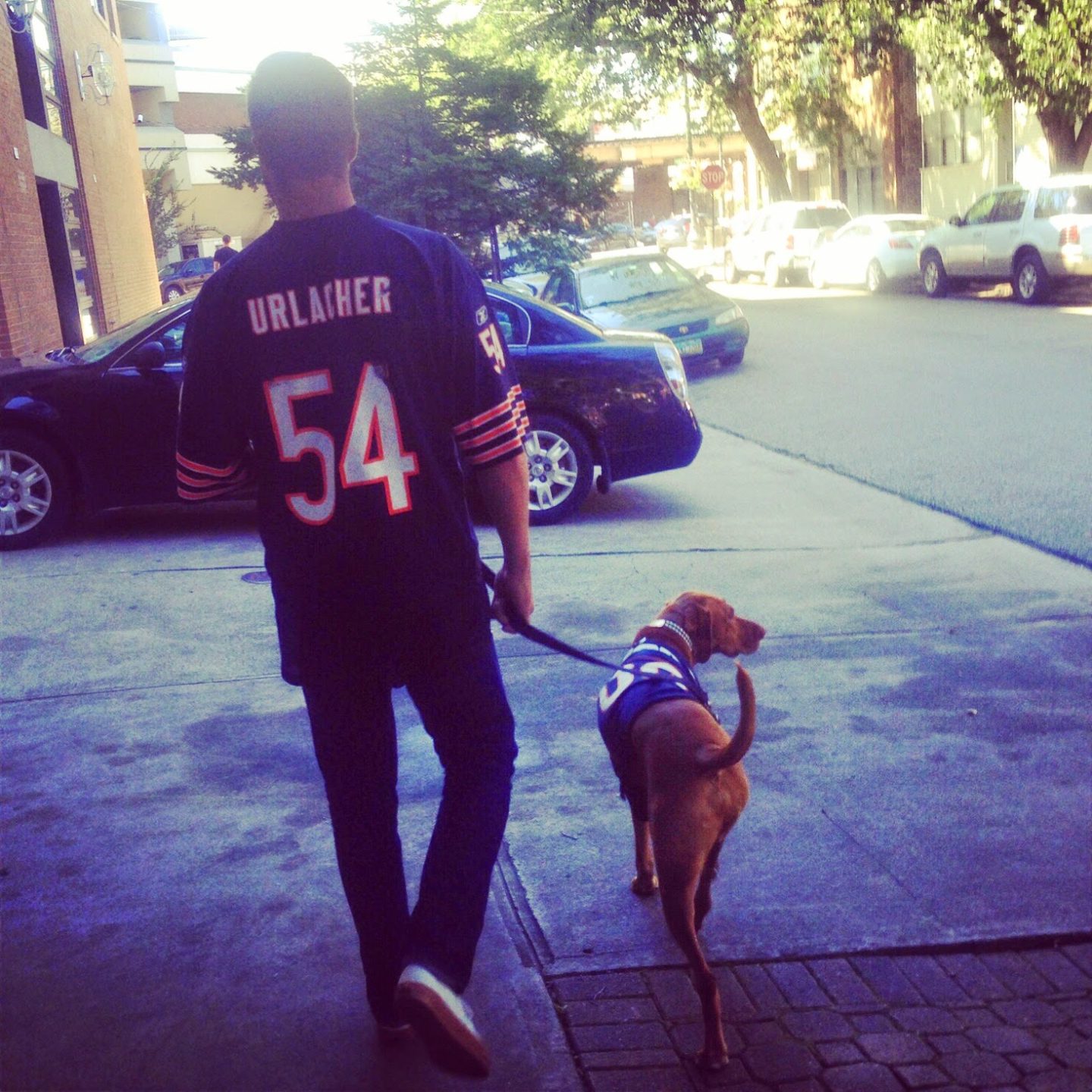 Just taking a Sunday stroll in their Bears jerseys. 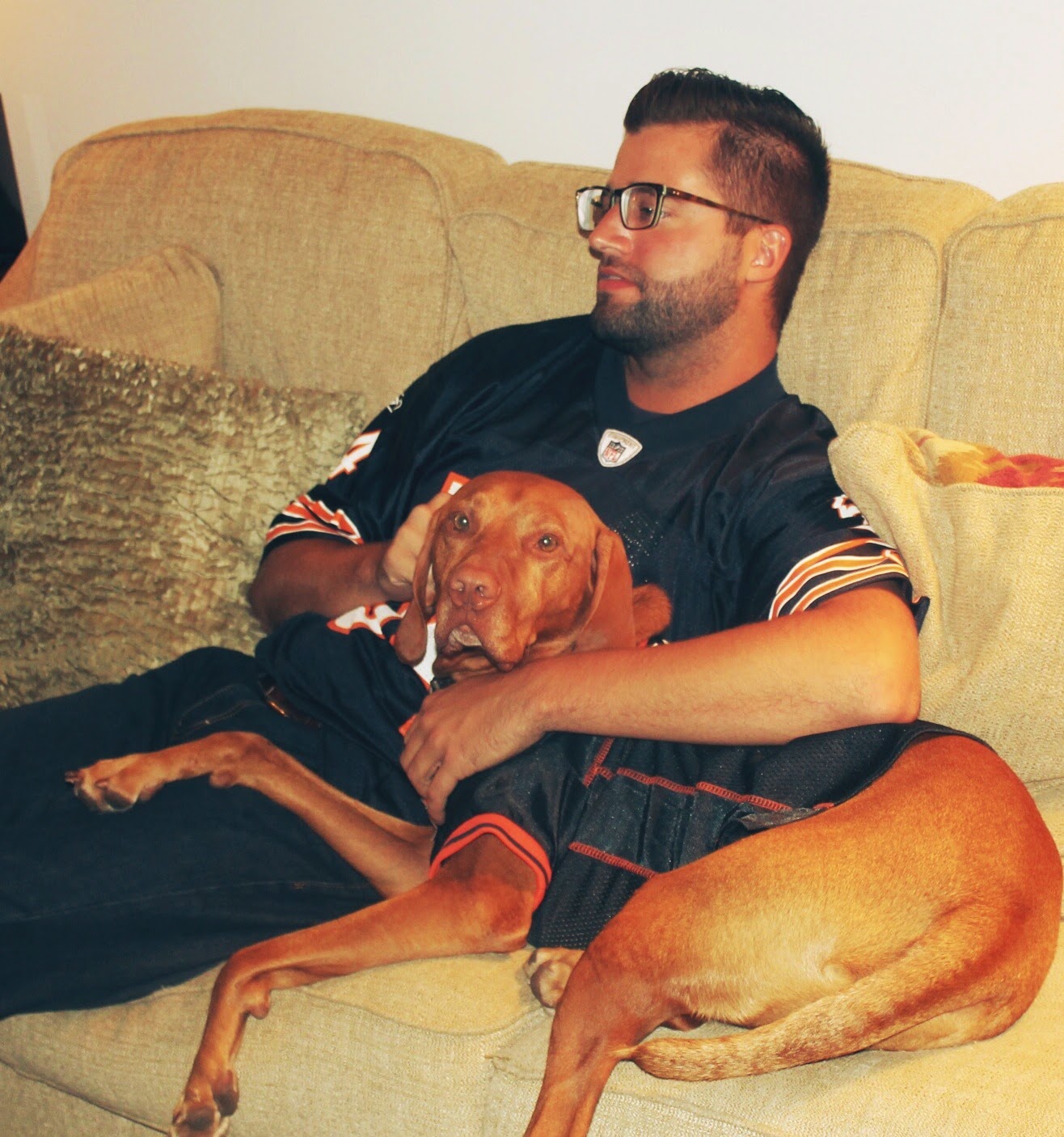 And pretty much all of Sunday was spent on the couch watching football. It was pretty great.

Know what else I think is great? My new phone cover from Casetify I just got on Friday. I’m a sucker for new phone covers (especially covers that have photos of Harlow and Chris on them) so I’ve been using Casetify to make my own since I discovered this great company more than a year ago. 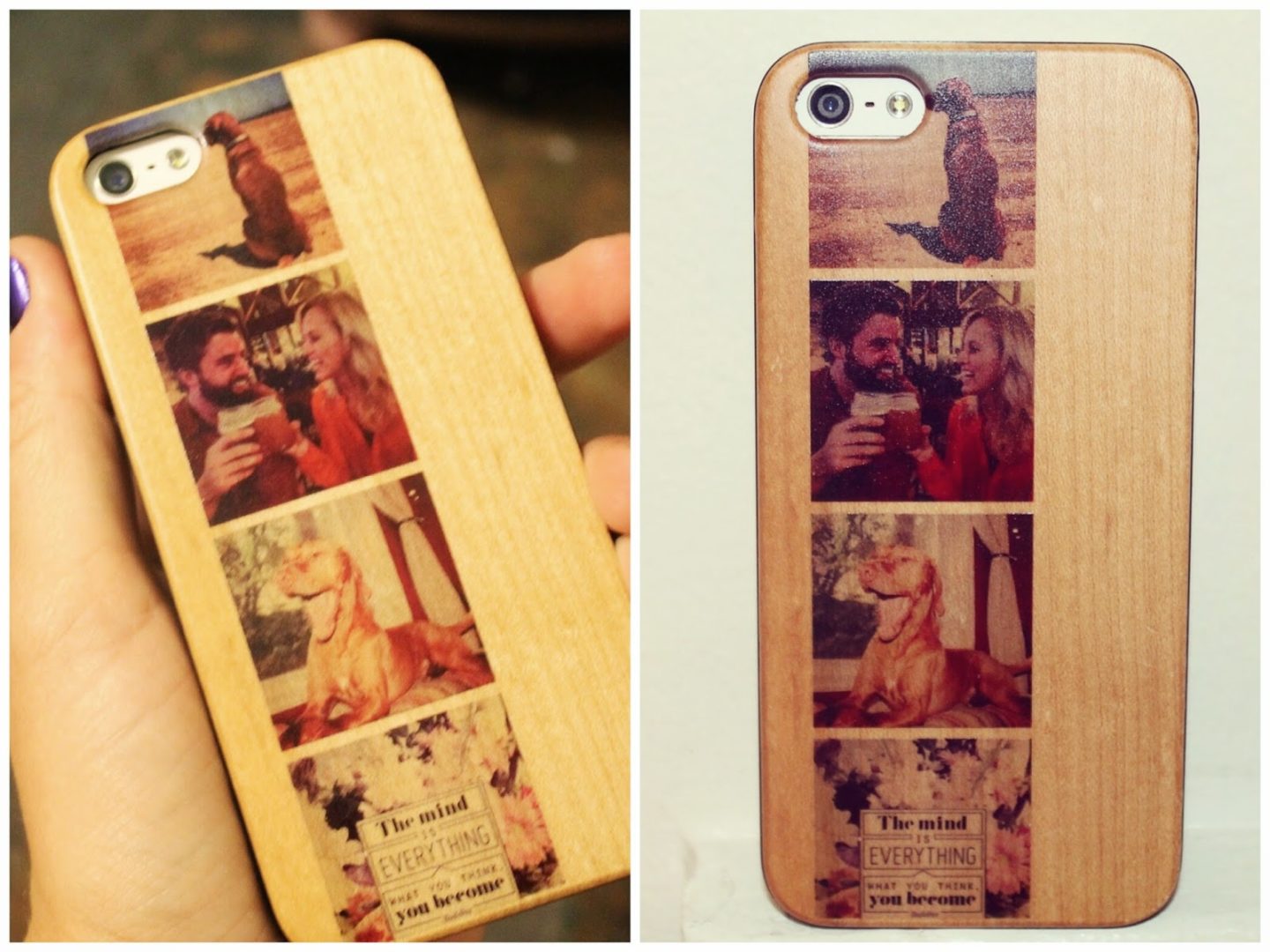 Casetify has been super gracious and is actually letting me give away a custom cover to one lucky winner. So just enter below if you’d like the chance to have your own! And now I’m going to start mentally preparing for that 5:45 a.m. yoga class… Let’s do it, Monday.