Want to be the favorite aunt at next year’s Christmas? Then just make sure you give your niece and nephew their presents three days early. It’s so simple yet so brilliant. Just look how happy Knox is. He can barely contain himself. 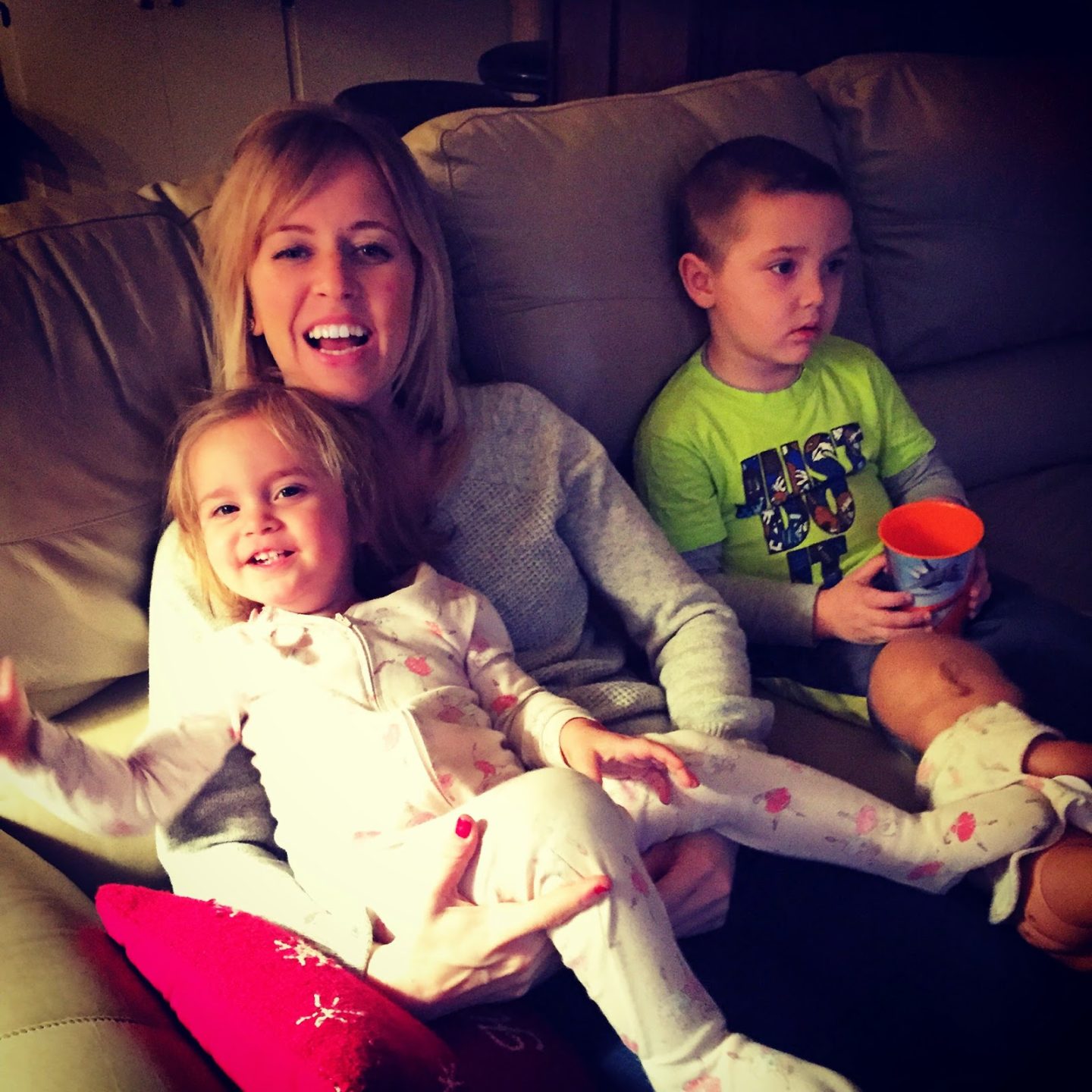 Here we are on December 22nd opening the first gifts of Christmas and Knox and Lola were as excited as ever. I’ve never felt for more special in my life. They played with the toys I got them for almost an entire day before they got tired of them. So many blessings. 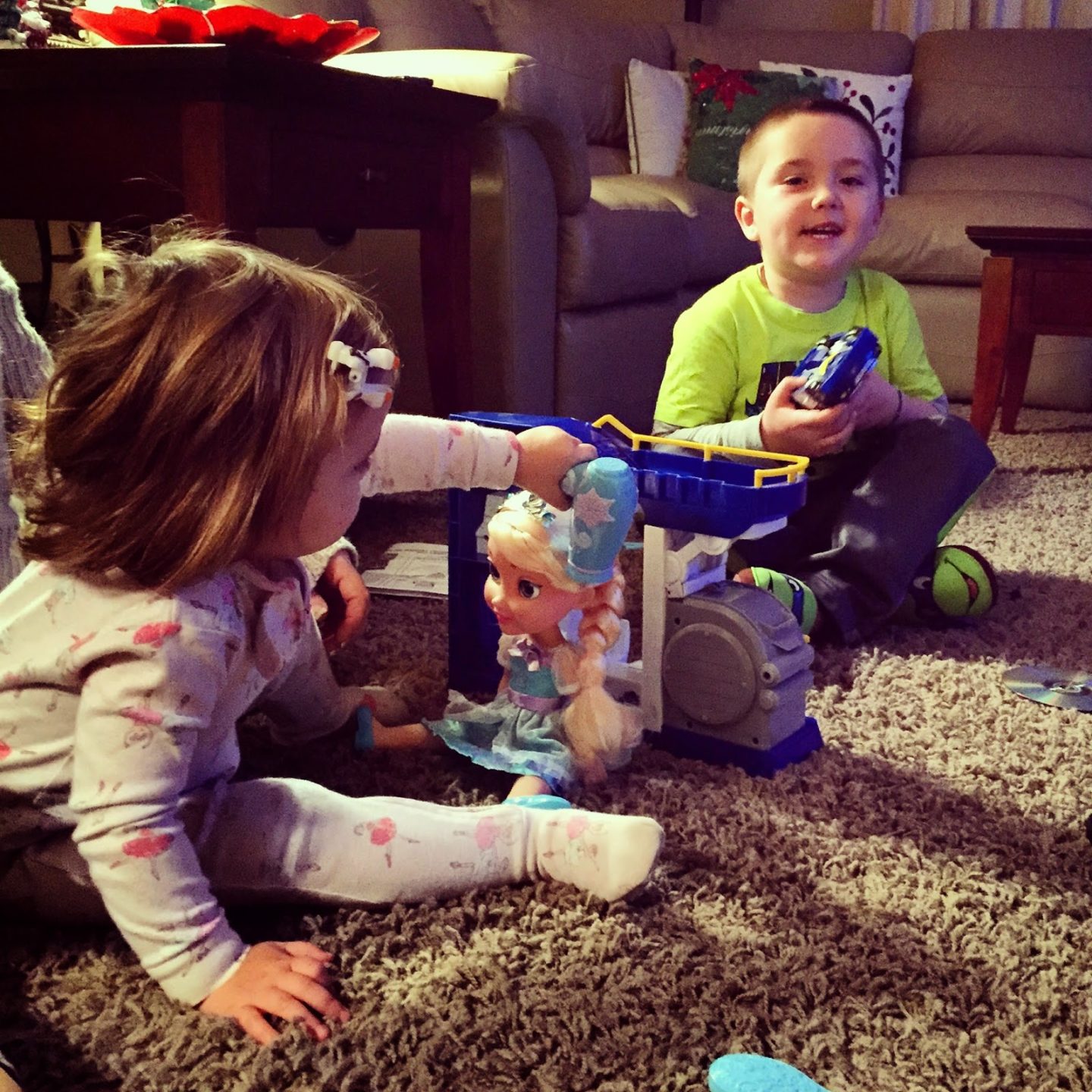 And little Miss Lola is wearing her very own headband from an awesome company called Headbands of Hope. For every headband purchased one is given to a child with cancer. How great is that? Headbands of Hope also donates $1 from every purchase toward cancer research. Talk about a company with a conscious. 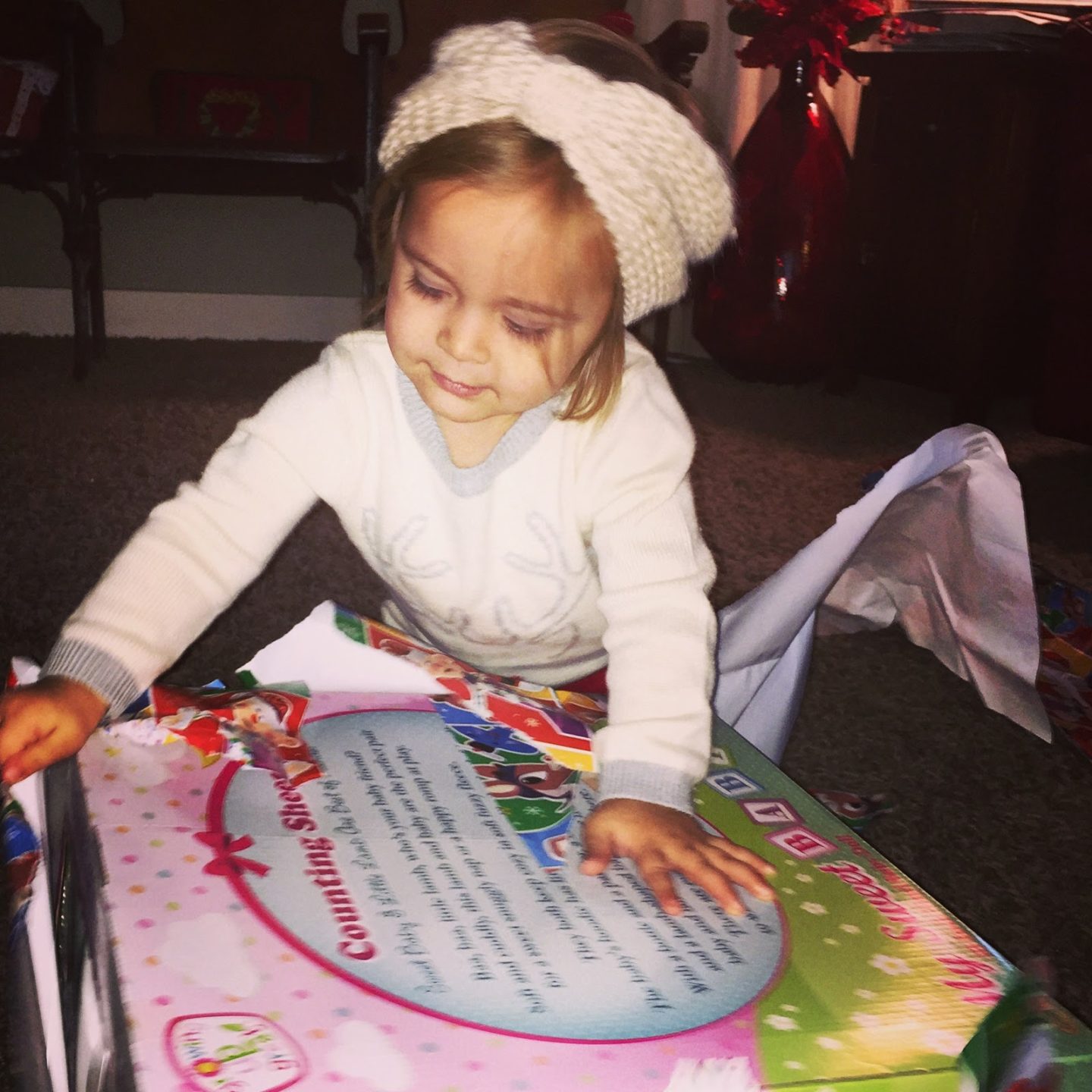 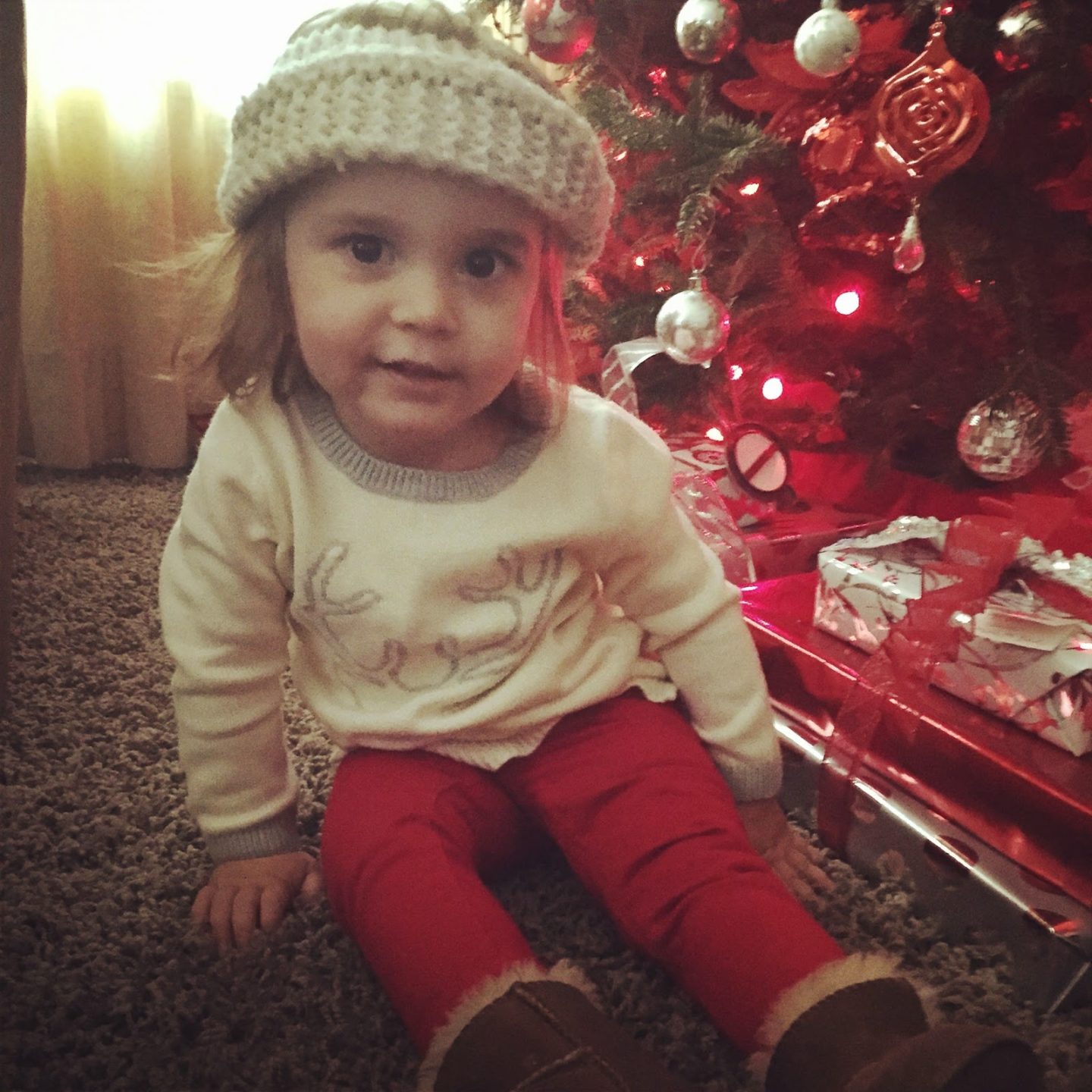 And while I’ve got you here I might as well share a few other photos from the past few days too. I’ll narrate them like your grandma would when she shows you photos of her vacation to New Mexico.

And here we are going to church service on Christmas Eve as an engaged couple for the first time! Isn’t that special? So special. 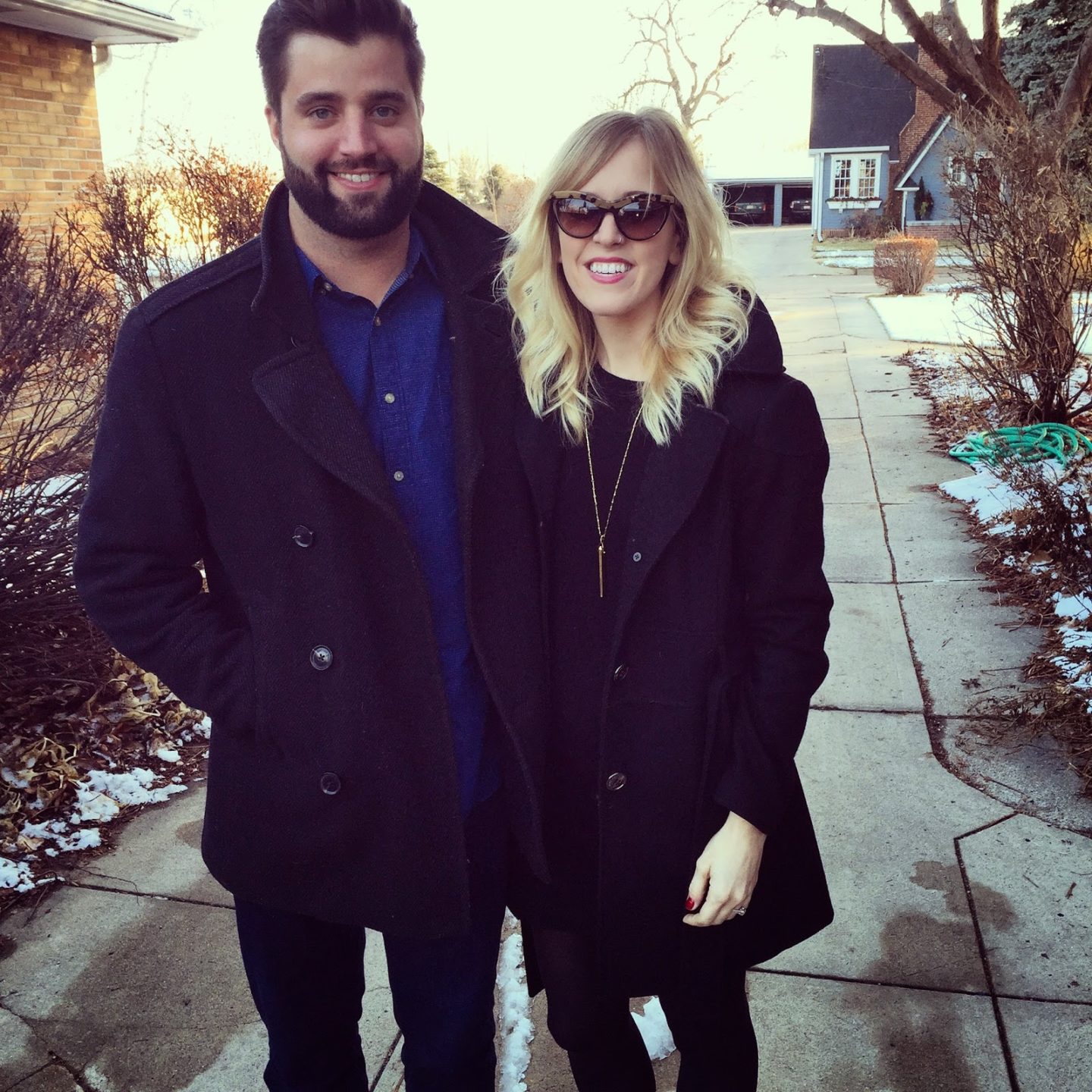 And here we are pretending to giggle and gaze into each others eyes! 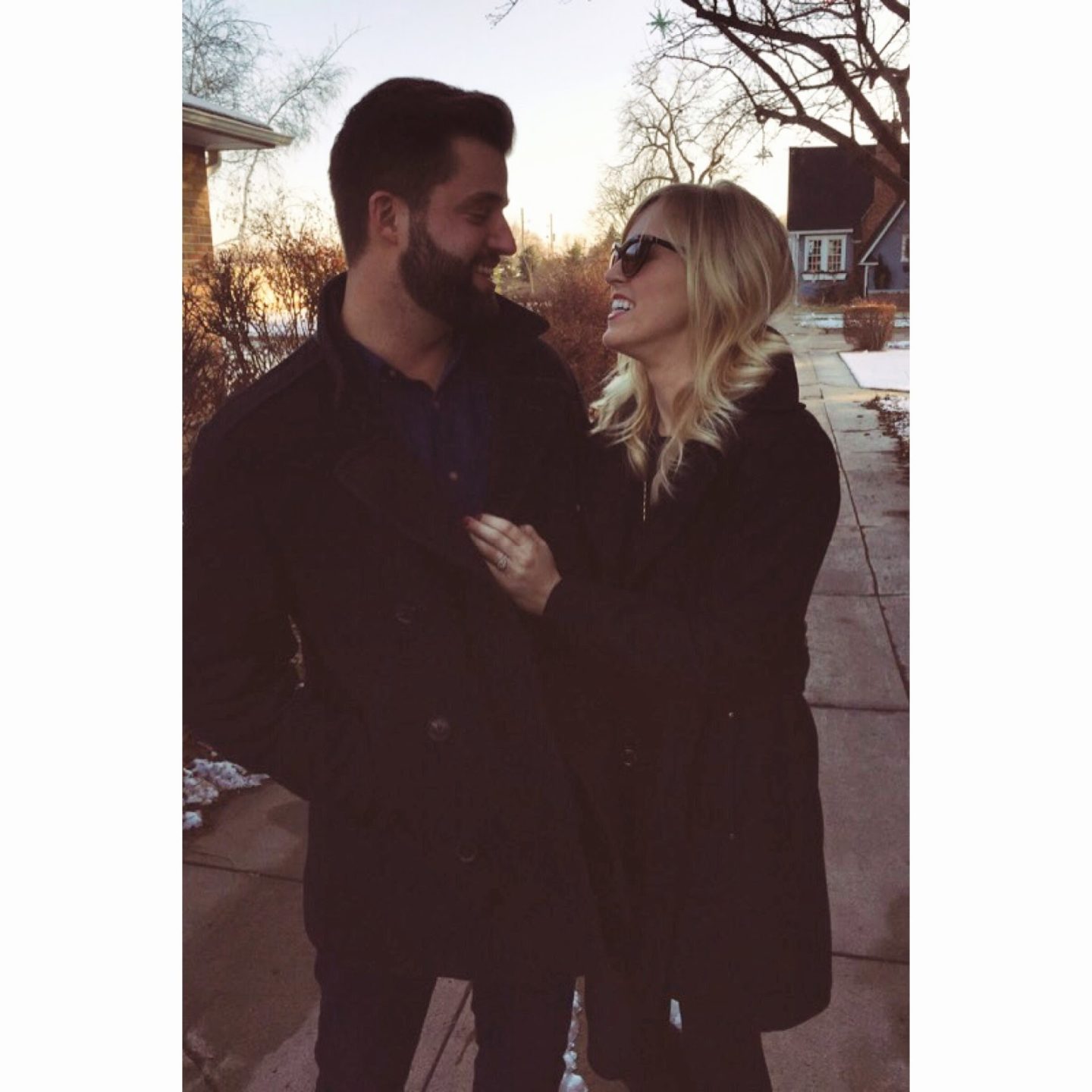 And this would be a mandatory photo of the cousins, Chase, Sammy and Harlow. I’ll let you guess who the snotty one is from the group… His name starts with Har and ends with low. 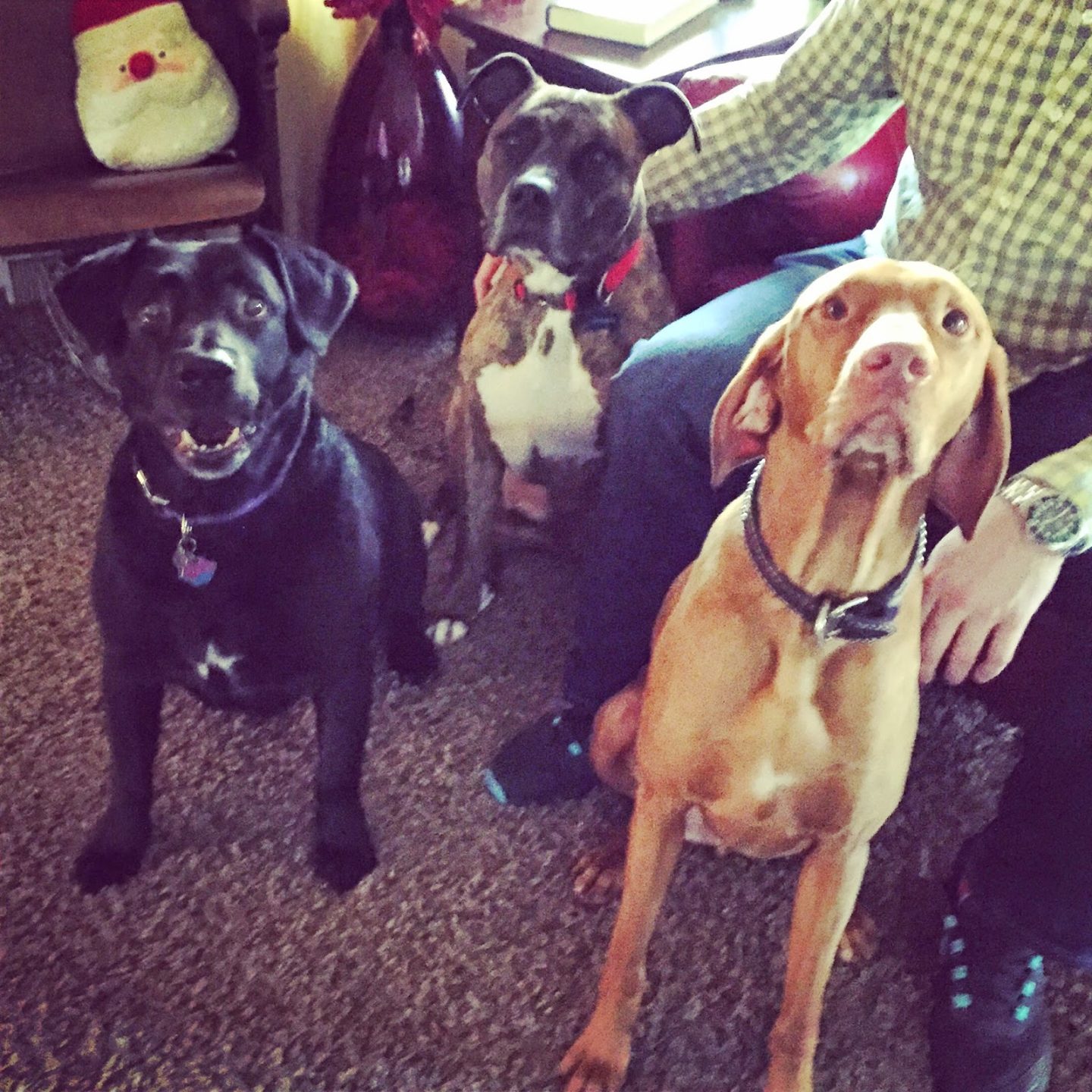 And a photo of their backside because they’re just too cute. #breaktheinternet 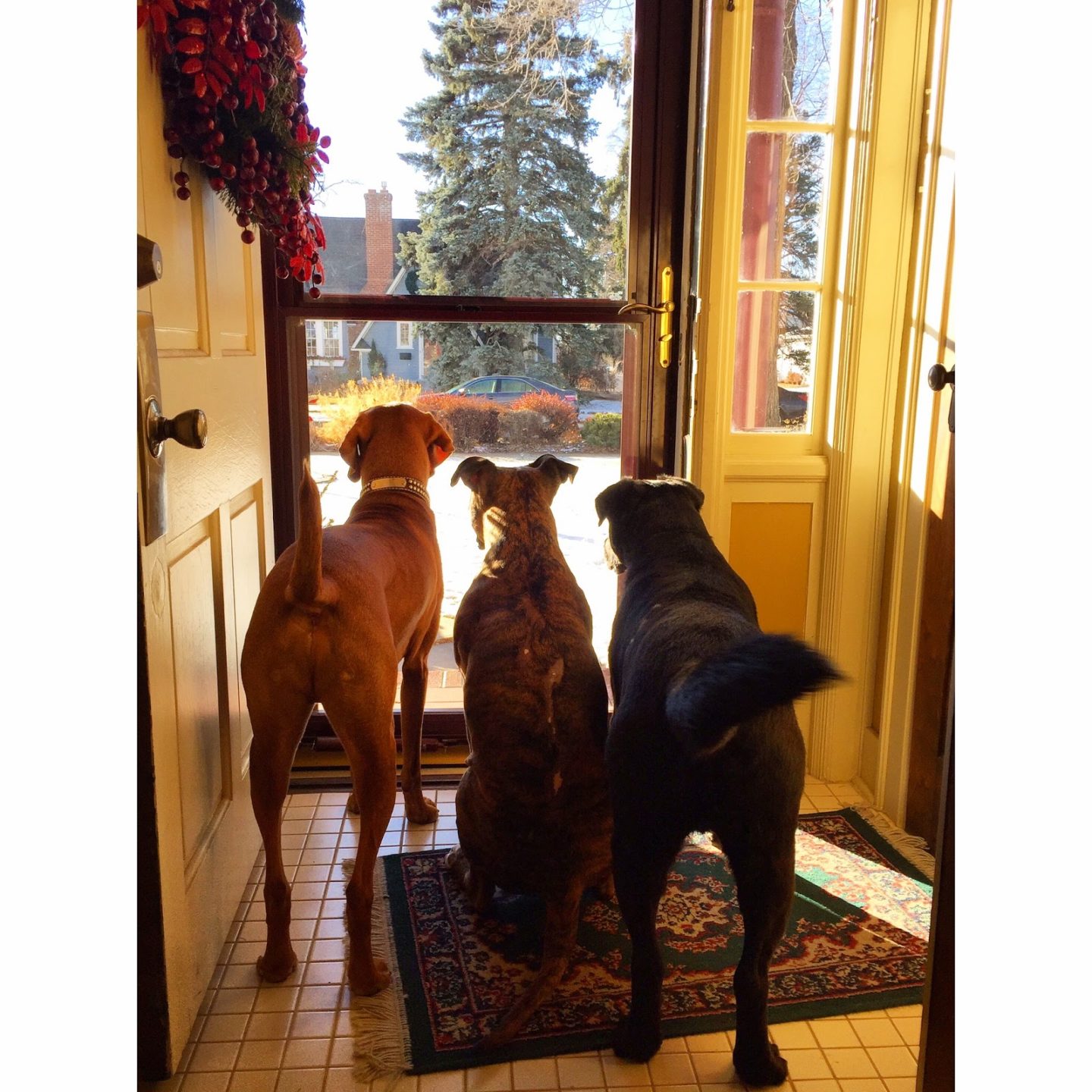 Today Harlow and I started a new tradition where he picks out all of the discounted holiday treats, bones and toys at Pets Mart and then I secretly run them to the shelter after so he doesn’t know they’re all going to other dogs. Although today he rode with me and he most definitely threw a tantrum when I got out of the car with all of the new stuff he selfishly thought belonged to him. 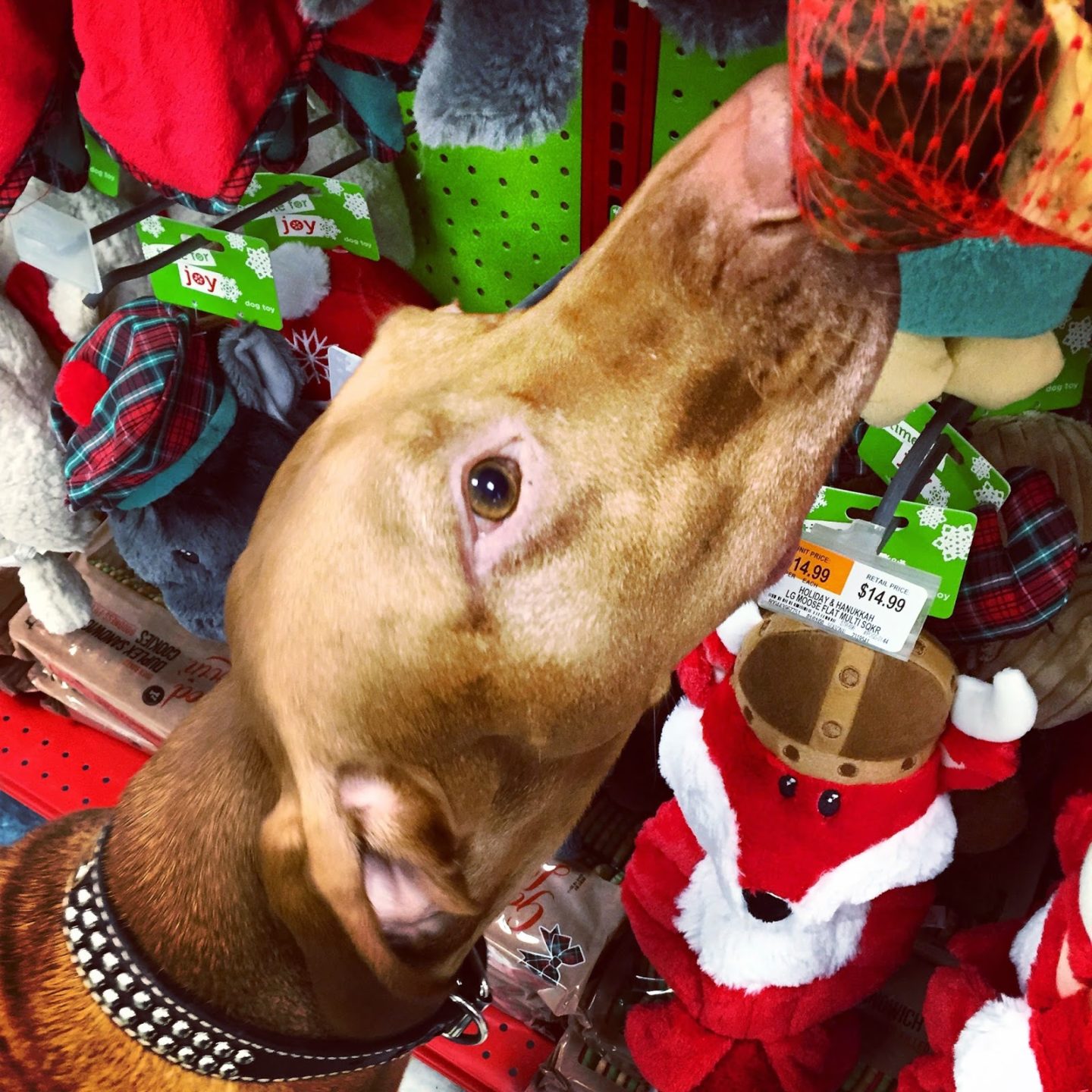 Don’t feel bad for this face, he was given plenty at Christmas this year. He has enough new bones and squeakers to last him until at least February.

And yet he always wants more… I don’t know where he gets it. 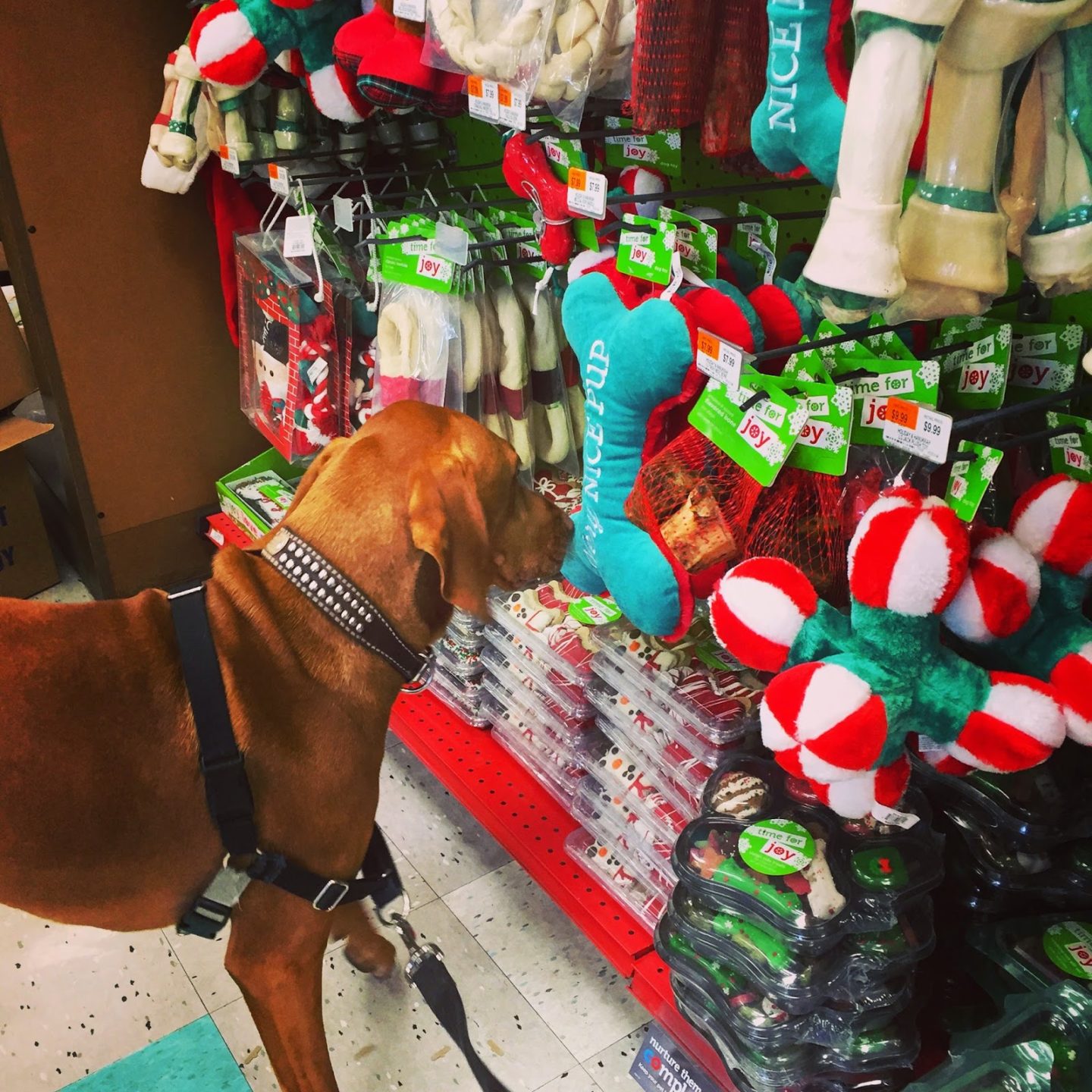 So that’s been a little bit of life as of late. Per the usual, it’s always very hard to recover after Christmas.

And I just now got this text from my mom. I’m pretty sure both she and my dad have been on pins and needles for the past seven years worrying I would screw it up somehow with Chris. I’m quite certain they like him more than they like me. Now that’s it’s “Facebook official” my mom can finally relax. 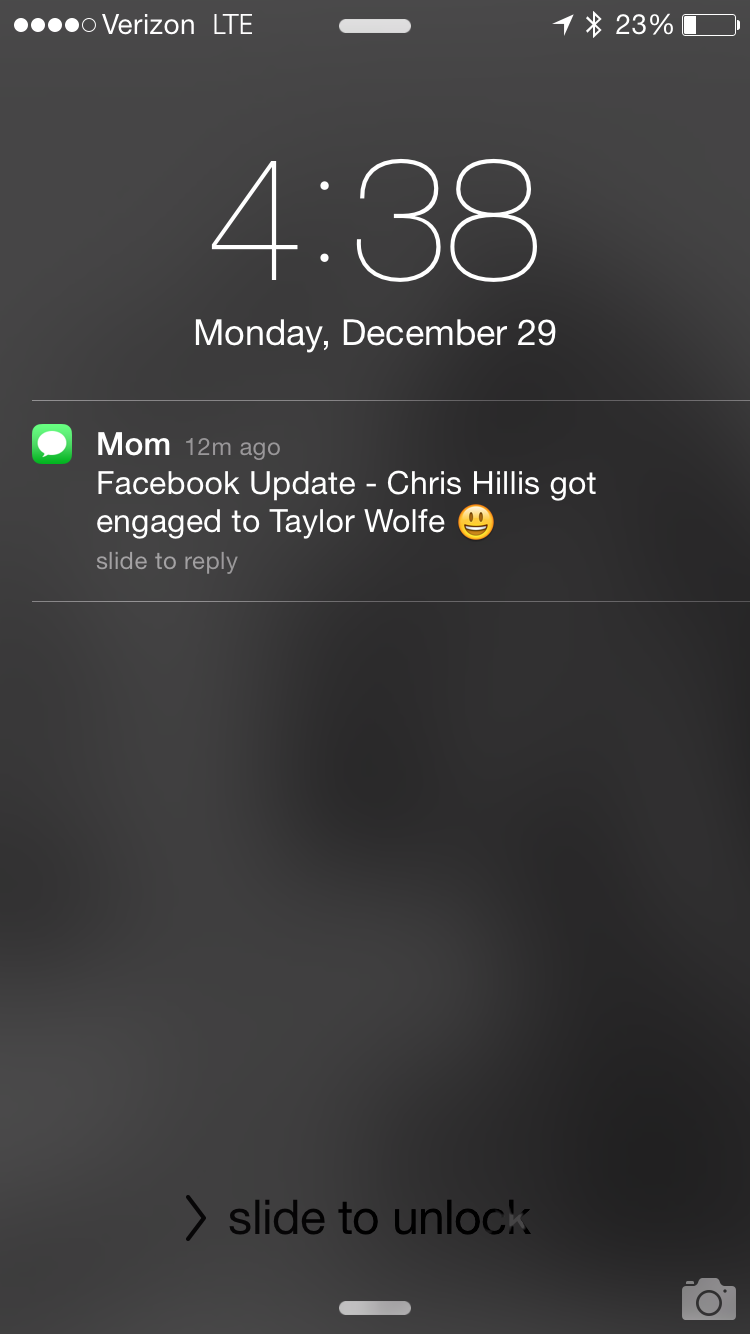 See you later. Tomorrow I’ll be posting my annual 2015 Bloggers Guide to Resolutions. Don’t worry blog-gals, I got your back. We’re going to tackle this next year together. One blanket scarf at a time.