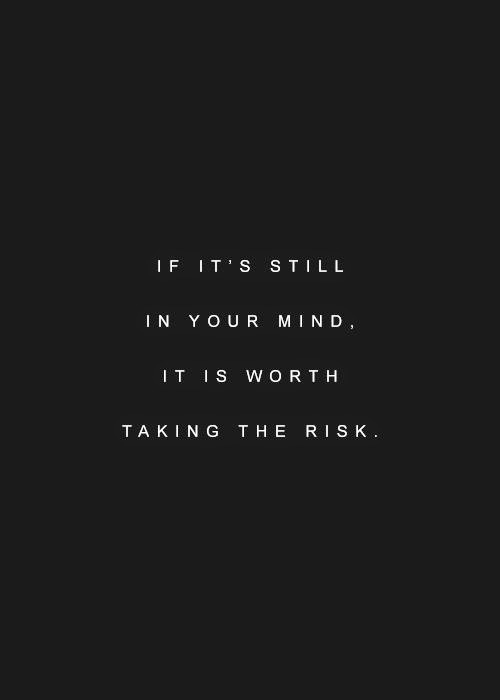 It’s 1994 and I’m seven years old. I’ve stayed up way past my bedtime on another Saturday evening so I could watch Saturday Night Live. I need to see the Matt Foley sketch. I’m dying to perfect my impression of it for school on Monday. I want to pull up my pants just right and lick my lips in that disgustingly hilarious way exactly how Chris Farley does because it is everything to me.

“I live in a van down by the river” was my lunchtime routine. Because when you’re a kid you don’t care how stupid you look or if anyone actually thinks you’re funny. (Trust me I didn’t, no one ever laughed but that didn’t stop me.) Trying my hardest to reenact that sketch made me so happy so what could be wrong with that? How many times have you heard a kid tell the same joke ten times over even though it’s an awful joke but they get such a thrill out of telling it? They’re relentless. And also very annoying.

I wasn’t going to watch the SNL 40th anniversary special on Sunday because I was going through a bit of a breakup with that show. For the first time in my life I’ve turned my back on it and turned my nose in the air declaring I don’t think it’s funny anymore. I’m over it.

But that’s bullshit. I’m just bitter and sad I’m not there yet.

I watched it. And I loved it.

Before I moved to Chicago the thought of actually working toward something like SNL seemed like such a pipe dream. Everybody talks about it but no one actually does it.  But once I immersed myself in the comedy community here and I started to see or hear about people around me getting “chosen” it kind of blew my mind. I started to think, so this really happens for people?


And so my silly childhood dream I’d tucked away for a while came back out in full force. And those first few years of classes were great. I was on the right track. When I would perform with my sketch teams we’d all joke about “Lorne in the audience.” But we were careful just to joke, it’s faux pas to actually talk about SNL in this world. It sounds arrogant or greedy. Even as I write this post I’m hoping my comedy friends won’t read it because it embarrasses me. It embarrasses adult-me to admit I’m still chasing something so huge. But kid-me says hell ya.

But then the classes ended and some of my peers were getting plucked for better things and I wasn’t. So many of them were moving forward and it felt like I was at a stand-still. I could recognize I just didn’t have what so many of them did. That immediate funny factor on stage without actually saying or doing anything. And recognizing I lacked that really sucked.

So I tucked the silly dream away again. Who cares about a dumb show like SNL anyway? It’s stupid. You’re stupid. I’m stupid. Everything’s stupid.

I was pretty blue in January. I blamed it on winter and Chicago and just a bunch of other poor-me stuff. But then I realized I was sad because I’d let go of the joy of dreaming, of working toward something so crazy unattainable that most people think I’m unrealistic for even attempting. And I am, but whatever. That’s what keeps me going.

I once asked Chris when we were watching the Masters Golf Tournament if he ever dreamed of playing in it when he was a little boy and he said, “No, I always knew I wasn’t talented enough.” Yet when I was a kid, I did. And women don’t often play in that tournament. Especially women who can’t golf. And that’s the difference between him and I. He’s a realist and I’m out of touch with reality a dreamer.

I can’t help it, it’s just who I am. I started reading self-help books when I was five. I used to fall asleep listening to Tony Robbins “Unleash Your Inner Power” cassette tapes in middle school. By high school my entire room was full of vision boards… Because I’m scary.

Am I living on a cloud? Yes, probably. But my cloud gives me a reason to get up in the morning and it keeps me ticking so I guess I better stay on it.

Two days ago I read a quote by Bob Odenkirk, the writer of the Matt Foley sketch, talking about Farley’s physical presence on stage and his own lack thereof.

“When you walk out onstage, you smile right away because there’s just a funny physical presence, and I never had that. The only thing I thought was that if anybody ever gave me a chance to do drama, I might sit there better than I do in sketch comedy.”

There’s always going to be someone funnier or better on stage than me and I’m okay with that. Odenkirk found another way in, maybe I can too. At the end of the day, there’s a million ways to get where I want to be. I just need to find the one that works for me.

I’d rather be 65 years old and still chasing a dream than 27 and already have given up.

And yes, this post has been fueled by one too many cups of coffee. Thank you for reading and thank you for keeping your eye-rolls to a minimum. Now get out there and make something of yourself.