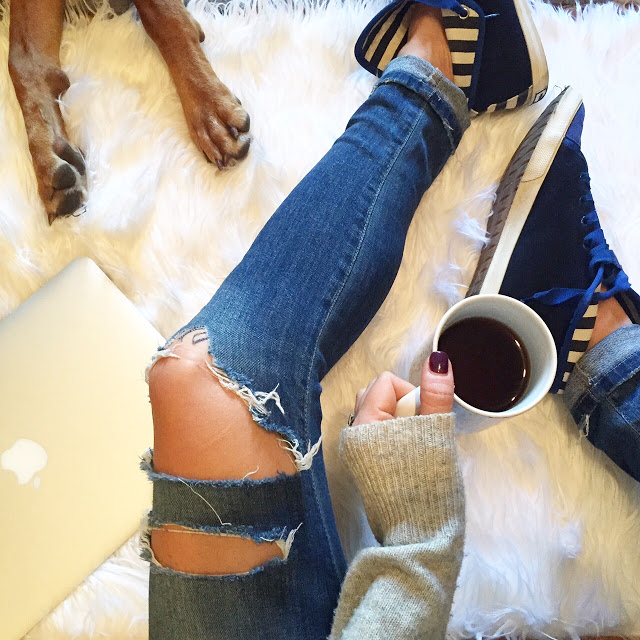 No, for real this time. -everybody.

I’ve been writing books since I was three. The difference is that when I was three I actually had a little grit and could finish something. I wrote some killer stories about cats, dogs, girls with dark curly hair, and ghosts when I was younger. Mostly because of that adorable girl in the Pepsi commercial (and Ruthie from Seventh Heaven) I would have murdered to have dark curly hair. Thus the leading lady in all of my novels written in the early 90s had curly hair.

When I was little, writing stories was like playing Barbies for me, I could get lost for hours in the pure joy and imagination of it all. (Sidenote: someone remind me to write a post about this Barbie commercial. I’m kind of obsessed.)

Then into junior high and high school I used my “study hall” class to write stories. It was a fun way to disappear for an hour. And even in college when my sorority made us have study hours (thanks Theta) I would go sit in Love Library and write for hours and hours about anything I wanted. But most likely at that time I was working on a very deep short story novella about life after high school entitled “Now What?”

I still remember the first line,

As we tossed our graduation caps into the air I couldn’t help but wonder if I should be feeling more. But more what?

All the lols. I was big into Carrie Bradshaw then so every story I wrote contained the line “I couldn’t help but wonder..” at least 100 times.

And then after studying writing in college, receiving an English degree and a concentration in creative writing (I didn’t do well in the grammar/punctuation section obviously) somewhere during that time I stopped writing for fun.

I think it’s because after I got into the “real world” I realized I finally wanted to write an actual book. I wanted it to be my job.

So I told myself to write a book that people wanted to read. I would spend hours researching what was popular and what was selling. I could write about vampires? Maybe. Yea. Or about the world ending. Anything YA that contains a love story where two very attractive guys want the same girl who is usually totally unlikable and mean.

Done and done. Except I didn’t like reading or writing that kind of stuff…

When you put pressure on yourself to write a story for someone else it doesn’t work. Not for me anyway. My writing was bullshit, just like my plan.

And so after nearly five years of terrorizing myself for not writing anything worthwhile, I’ve changed my outlook on my writing process.

I’ve gone back to my “escape route.” Just like I did in middle school study hall, I’m back to using writing to get away. I’m not thinking about anyone else ever reading the book I’m working on. For now, it’s just for me. It’s my Barbie play time.

Of course I still have days when I’m certain it’s terrible and a waste of time. But then there’s the other days when the writing just feels so good. The characters start writing themselves and I can’t get the words out fast enough. Those days don’t happen a lot, but damn it they’re good when they do. And so I remind myself if I enjoy doing it and feel passionate about it how could that possibly be a waste of time? Who cares about the outcome?

November is National Novel Writing Month. So I’m jumping on board with all of the other dreamers and trying to write a little harder and a little faster.

Helene, the blogging community guru, and myself decided to make this a team sport so we’ve even created a fun Facebook group to bounce ideas off each other and keep each other motivated.

Click here to join the Novel Blogger group on Facebook. And because Helene goes above and beyond whenever she does anything, she also created a calendar and checklist to get your writing on the right path.

So there you have it.

I’ve given myself two months to finish my New Years Resolution. From 2005.