Everyone is weighing in. Now I must too.

Quick recap for those of you who don’t know what I’m talking about here.

This entire story feels like Clickhole material. It is, right?

On one hand, if she really did feel sad and lonely all of the time that sucks. I’ve heard famous beautiful people hurt just like us. (I don’t believe it, but I’ve heard it.) But if Essena’s outcry helps even a few teenage girls feel okay, then go Essena.

On the other hand… I have so many friends in Chicago who bust their ass working 2 or even 3 terrible jobs and when they feel sad and lonely the only thing we do is start group chats full of emojis and Matilda gifs of the fat kid eating chocolate cake.

So to each their own.

I feel like Essena announcing that social media is fake is kind of like when Kristin Cavallari pulled back the curtain at the end of The Hills and rode away on the motorcycle with Brody.

We were all like, ya ya we get it.


We weren’t all watching that awful show because we thought it was real. It’s because it was fun to watch those annoying rich kids pretend to have real problems.

“I always have to order bikinis in a large for the top, and an extra small for the bottom. It’s so hard!” -K Cav. Season one, Laguna Beach. I was done with her after that line.

But back to that beautiful Aussie.

Social media is what you make it. Somedays when I feel like self loathing I’ll scroll the Insta blogger celebs and the real real celebs and feel pouty for a second.

Then I’ll move on to my Insta Comedian celebs and Insta dog celebs and feel happy again.

Yea, pretty much. I’ve come to the cynical conclusion that we’re all just a bunch of bullshitters, on and off social media. Some of us are just better at it than others.

And now, inspired by Essena’s extreme bravery, I would like to reveal five times I was a complete fraud on Instagram. Please go with me on this, I am very scared to come forward.

The time I said was in Taylor Swift’s, Bad Blood, starring as Creepy. You guys, this was a lie. I wasn’t really in her vide. I’m sorry. 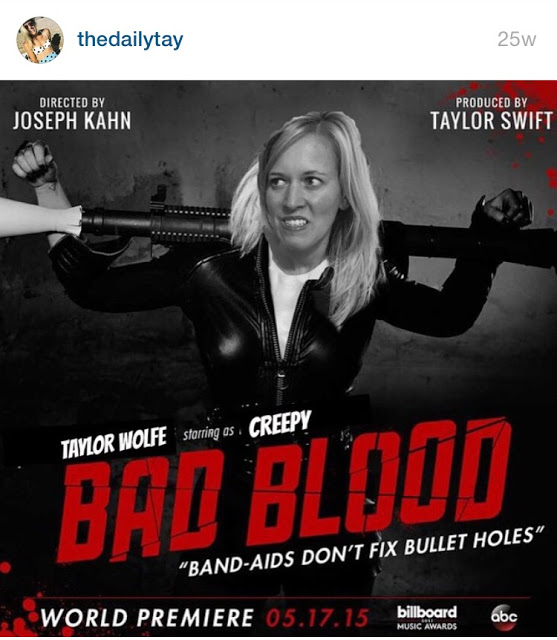 The time I said in the caption that this is my neighbor’s house. It’s not. This is the side of a building painted to look like a house. Bloggers were really into posing in a front of painted buildings at the time so I followed suit. 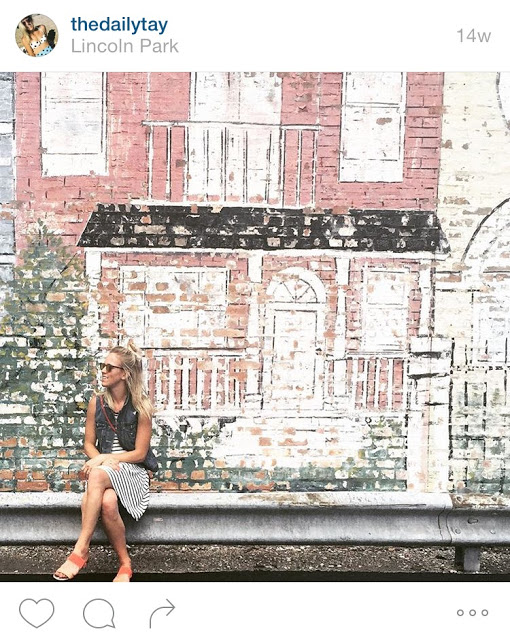 I’m not even at a ballpark. I’m holding up my cup in front of a photo of a ballpark at an airport. 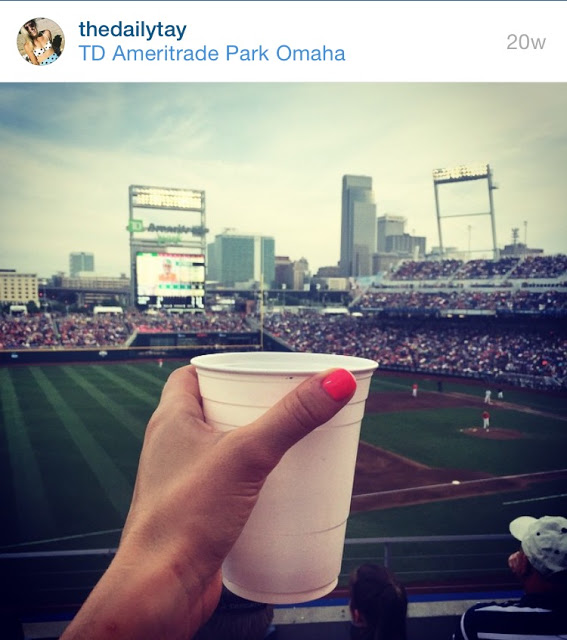 I’m not actually looking at the ground. I just wanted it to appear that I was. 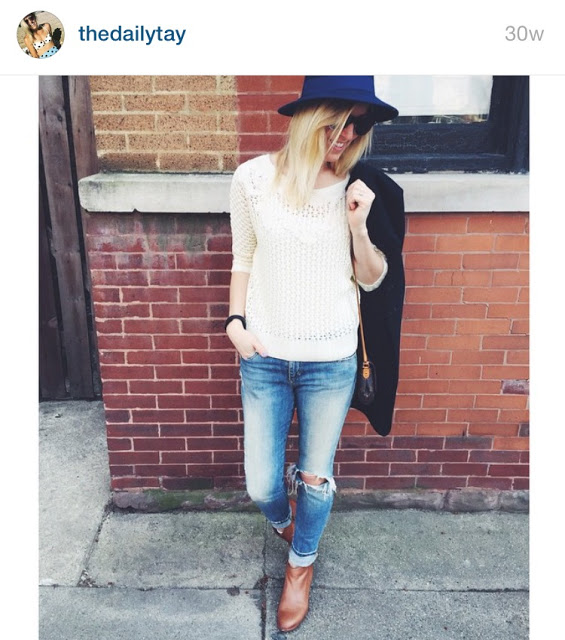 And this one. I’m not really in London. It’s actually the Chicago river and I just photoshopped the tower in there. 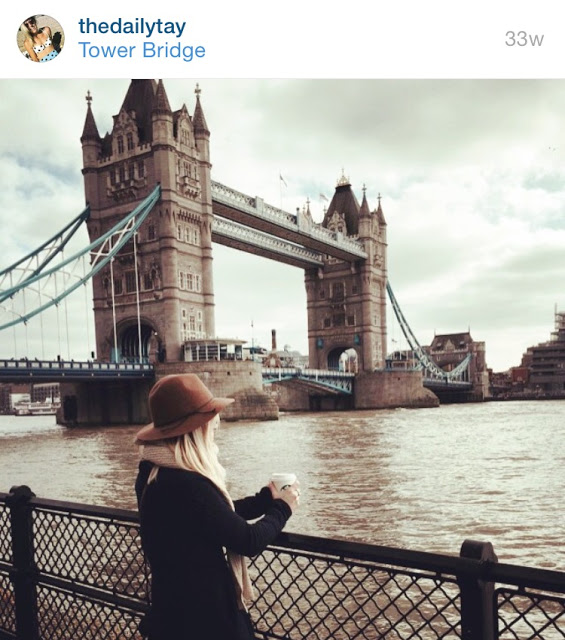 Wow. I feel like a weight has been lifted.

I’d also like to announce right now that I’m going to quit social media too. Not today. Or even tomorrow. But probably soon. Like next week maybe. So you should go follow me everywhere before I do.

Thank you for your support!