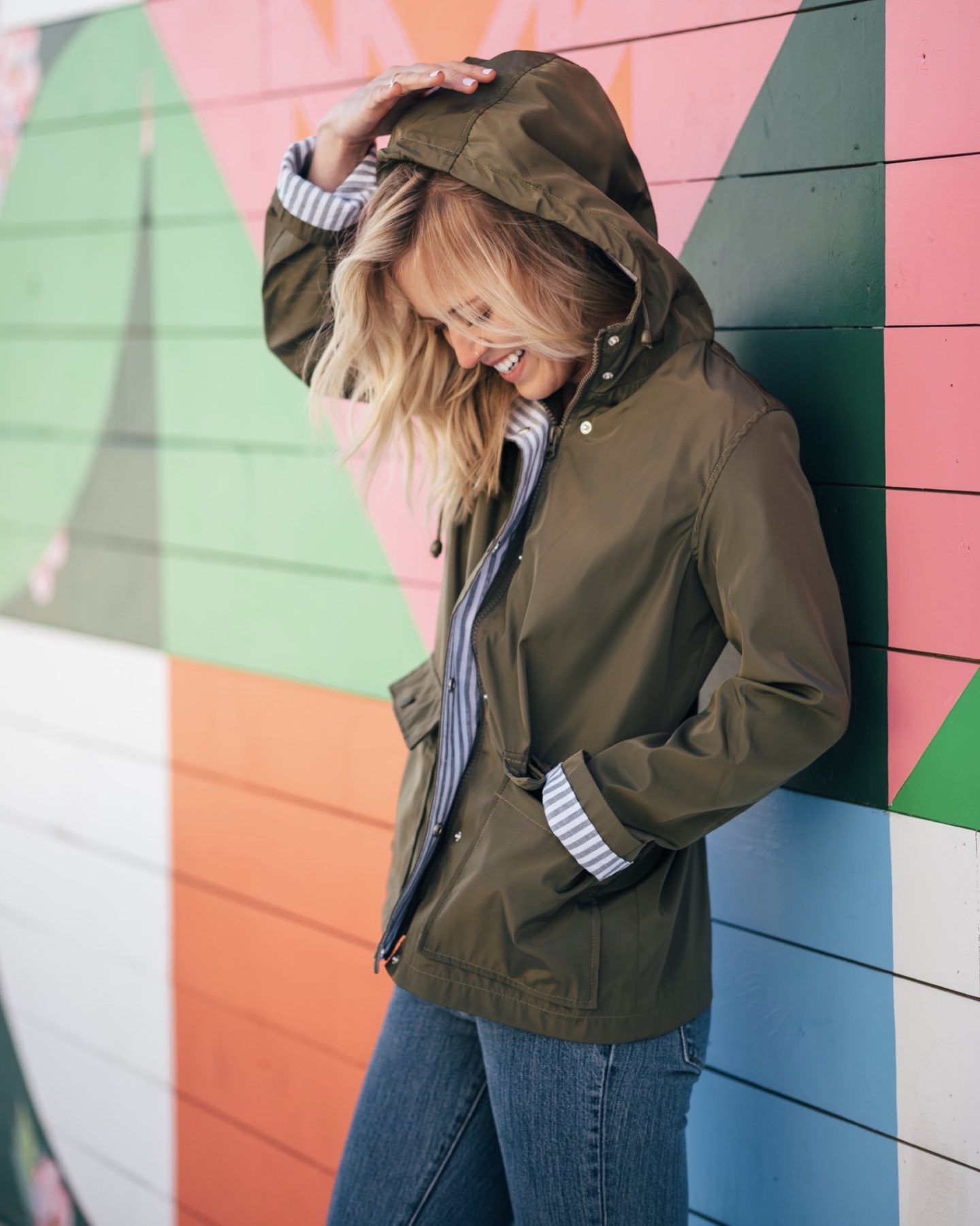 I dug through my bag for the missing flip flop, unzipping every compartment possible, and that’s when I found not one, but two things from the “do not bring into the medical study center or you could be kicked out,” list.

My cell phone AND candy. Jolly Ranchers to be specific. After the breakfast situation the candy thing made sense to me, if I had extra sugar and the other Real Worlders did not, it could throw the entire study off. So naturally I tossed them in the trash, not wanting to cause any trouble like the well behaved human that I was.

Or I did the opposite?

I did the opposite.

I immediately ate three of the green Ranchers and relished in their sweet sweet green apple flavor. After my mild hunger strike, I found myself quite ravenous.

Once the candy was eaten, I grabbed for my shiny red Razer flip phone and held it close to my chest like an old friend, or like I used to do with Bunny; my childhood blanket that was shaped like a … bunny. I didn’t feel nearly alone as I had just five minutes ago.

I remembered that yesterday, I put the phone in the front pocket of my bag on the drive to the testing center and thought to myself, “I better take this out before I go in,” and then I just forgot, I guess.

But now that I had my Razer, I could make contact with the outside world! I could send text messages! And maybe even use the ten minutes of internet time my parents allowed me to have on my phone to play on a new site I was loving called, The Facebook!

Ohhh, I wonder if anyone has poked me while I’ve been in here??

It’s worth noting I had a very large (and very bright yellow) Dell laptop in my bag as well, but it wasn’t nearly as fun (or as forbidden) as a cell phone.

I quickly texted my friend Ashley and asked if she could drive over to the testing center between classes and drop me off a flip flop.

“hey, it’s me. I need something on the inside…”

“heyyyy! how are you texting? they let you bring your phone in?”

“but can you bring me a shower thong?”

“sure! I can bring it over after history of jazz. where do i leave it?”

“I think at the front desk, i’ll have to have to ask to be sure tho.”

“is it in your shower tub? on the second floor?”

“probs. or it might be in my room, like under the bed or something random. or maybe on the bed? or in the closet? or laundry basket? not entirely sure.”

It was in the midst of planning the flip flop heist when someone suddenly “knocked” on my bunk and scared the shit out of me.

Geez! Privacy much, I thought to myself, feeling that Kara was being quite intrusive to me and my designated bunk space.

“Getting ready to do some homework,” I lied as I tried to tuck my phone up my sleeve.

“But can I use it later?” She boldly asked.

“Sure,” I said, not knowing what I had just gotten myself into. “Why don’t they let us have phones in here, anyway?” I asked, certain Kara would know the answer.

A menacing smile slid across her face, “you’d rather not know.”

What in the hell does that mean?! I tried to push the thought out of my head as I began texting everyone in my phonebook.

The rest of the first full day played out as followed:

Lunch at noon: chicken pot pie and soggy french fries with a side salad. I ate the salad and took the one required bite of the other two.

Followed by even more blood draws, pills, and then a few actual hook ups. As in two people from our group began breaking rule #3 of the testing center: No kissing or touching other patients.

As the outsider of the group, I was the last to know this inside knowledge. While the majority of our group spent their day hanging out in the “coed lounge area,” I spent mine locked up in my bunk playing on my phone, or researching new funny quotes to add to my Facebook bio.

Or I spent my time outside, walking laps in the 12 x 12 square smoking space.

The outdoor space wasn’t behind the building, or in front of it, but it was actually a small space sandwiched in the middle. So yes, it was outdoor, but there were four walls surrounding it. Surprisingly, no one seemed to use this space to walk laps like a mouse caught in a small room, like I was. But then again, perhaps no one else in the medical center was in a competitive sorority getting ready for bikini season, either.

But back to the love fest. No one else seemed to be quite as surprised by it as I was that night at dinner. Apparently, it was quite common here. It was even joked that “some people come here just to find a new hook up!”

“So this place is kinda like a giant frosh?” I asked.

“A what?” Almost everyone in my group responded without missing a beat.

“Never mind,” I mumbled. Before I could ask a hundred more questions, Nurse Shelley (whom I would later learn wasn’t actually a “real nurse”) pulled me aside and told me someone dropped off a package for me at the front desk.

I immediately assumed I was trouble, “Oh yeah, I should have asked I’m sorry, it’s just that I forgot my flip flop and…”

Shelley cut me off, “It’s totally fine! You’re allowed to have people bring you things, it’s not a big deal. You’re not a prisoner here, after all!” She said with a laugh.

I was barely going on 24 hours in this place and it was already starting to really mess with my head.

“Hey Shelley!” I called out as she walked away in her fake nurse scrubs.

“Why can’t we have phones in here?”

“Well most phones have cameras these days,” she said matter-of-factly, as if this would completely clear it up for me.

“Okay? So…?” I trailed off, waiting for her to interject.

“Well because several of our patients have a history of sexual assault. So you know, we just want to keep everyone safe.”

And there it was.

“You mean like now? Like there’s people in this building right now who have been charged with sexual assault?” Oh shit, oh shit, oh shit.

“I guess there could be,” she tucked her mouth to the side as if she was thinking about what to cook for dinner rather than if there were convicted sex criminals under the same roof. “Anyway, have a good night! See you later for the last call of blood draws!” Shelley said merrily.

And just like that I was no longer scared of the blood draws.

some names/details have been changed due to memory loss or to push the story along, however the part about why cell phones couldn’t be allowed in is 100% true.