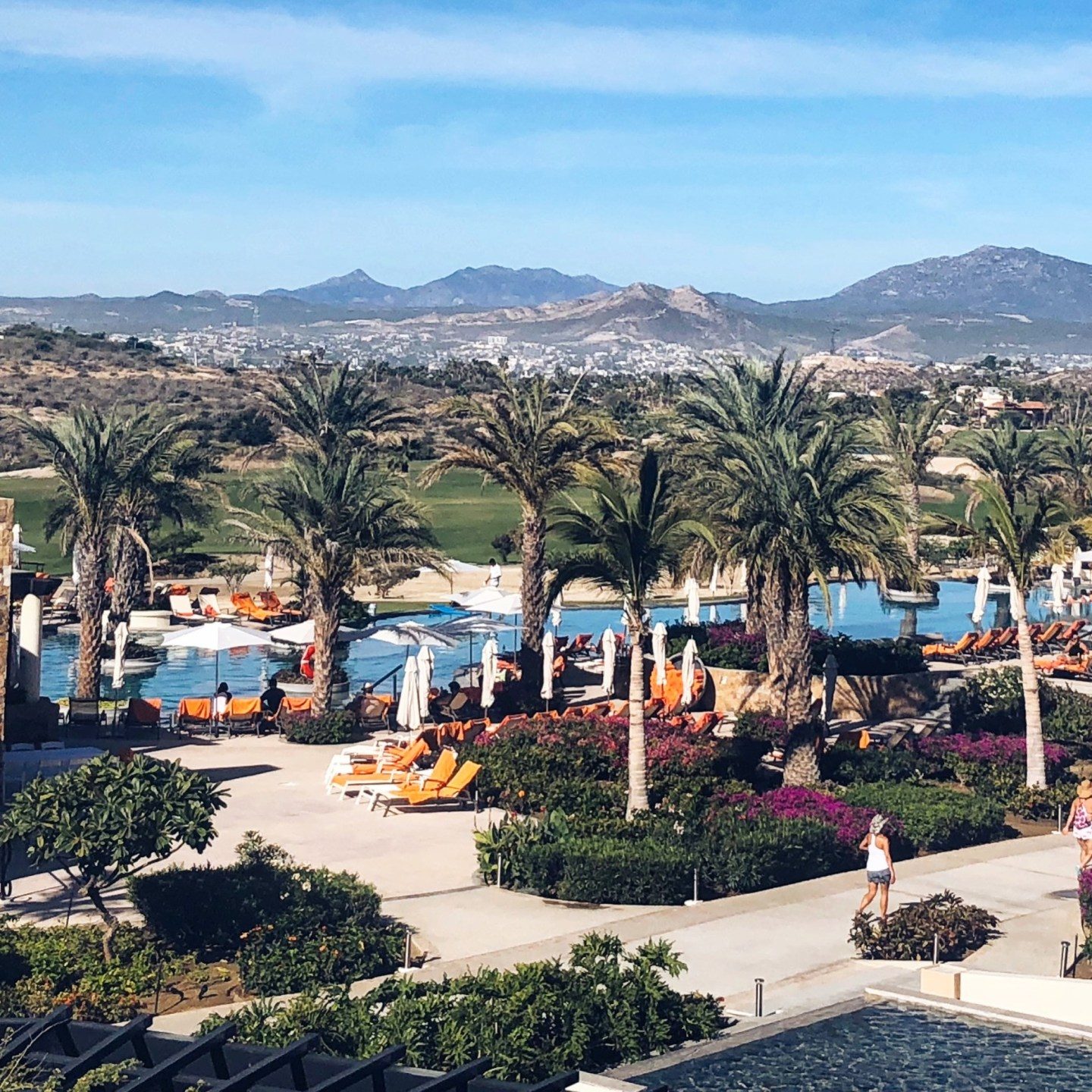 It was the first year every Wolfe cub had gone away to college and my parents were looking for a way to bribe us all to do New Years Eve together.

At this point in time, I’m 18 and there’s no way in hell I’m spending my first college New Years Eve with my parents. I’ll finally get to drink a beer and not just hold a beer at a party pretending to drink it because I’m scared I’ll get caught and it’s basketball season and what if I lose the scholarship I’m not actually going to get because as it turns out I’m not really that good at basketball! What? If?

Unless we spend New Years in a magical little place I saw on MTV called…. Cabo. 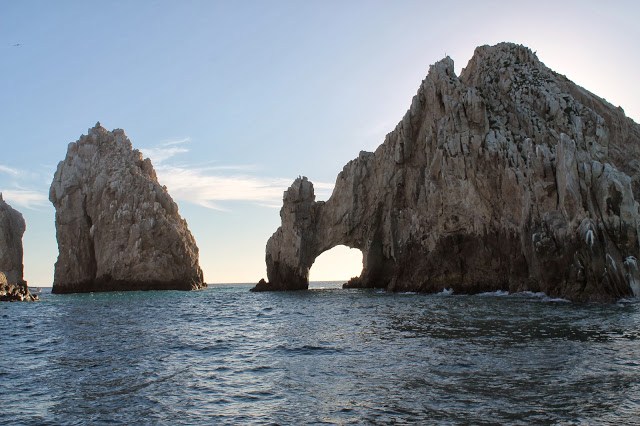 The land of Kristin dancing on a bar and Stephen slut shaming her for doing so and water slides and oh my Cabo looked so dreamy on Laguna Beach when all of the pretty Cali teens went there for spring break!

“How about Cabo?” I casually suggested, already planning my nights at Zoo bar and the Office and any other place I could remember the rich Laguna kids went.

“Um… A friend went with her family for Christmas last year,” I lied.

So there you have it. My family has been going to Cabo for ten years now and the reason for it is 100% because of Laguna Beach. (There’s a good chance none of them know this.) I tried to find a photo of this first trip, but then I remembered that cameras didn’t actually exist back then, so let’s settle for this one from five years ago.

Fact: Your family beach vacation never actually happened if you didn’t take the jumping beach pic. In coordinating white tops. Man, the 90s were fun, weren’t they? And would you look at baby Lola!! And toddler Knox… lol.

What started as a group of five, has now turned into about eighteen. What began as a vacation with several nights spent at El Squid Roe, has turned into a trip where we rarely leave the house we stay in. And I’m very okay with this. One can only take so many jello-shots and the “fun” touching that goes with said jello-shots.

The first of the group lands tomorrow. My parents, my siblings, their spouses, their kids, my cousins, their kids. So basically everyone lands tomorrow except Chris and I. We’re “that couple.” The couple who gets in late and shows up without children. Who do we think we are?!

We’ll miss the first-day convos, but I have a feeling my dad will repeat them for us. They’ll go something like this,

“So how was your flight?”

Before we can respond my mom will quickly interrupt, “Did you get A boarding passes? Because we did and thank God, there were so many families between A and B. People had to check their carry-ons and they were pissed. So you got an A though, right?”

“Can you believe how much the airport has changed? It used to just be one small terminal! Did you see the new restaurant? Bet it will be busy on the way home.”

Next up, the roads.

“They got a new highway into town now, pretty nice. It’s about ten minutes faster. Gotta pay tolls though. But it’s worth it.”

“That Wal-Mart is definitely new.”

My dad will insist the taxi driver pull over into a side beer stand and he’ll buy beer for the rest of the ride even though it’s “ten minutes faster.” He’ll do it because he’s on vacation and he can.

For the rest of the ride my mom will repeat what days the “guys are golfing,” and ask, “are you going fishing? Who’s all going fishing? Did you want to fish?” These are things that have been discussed for months previous, but it’s always fun to ask again once we’re actually there.

And this is just hour one.

Oh that fun that awaits! Speaking of, I’ve got to get packed and respond to 100 t-shirt emails. Just two more hours to get 25% off everything! Shop it here.