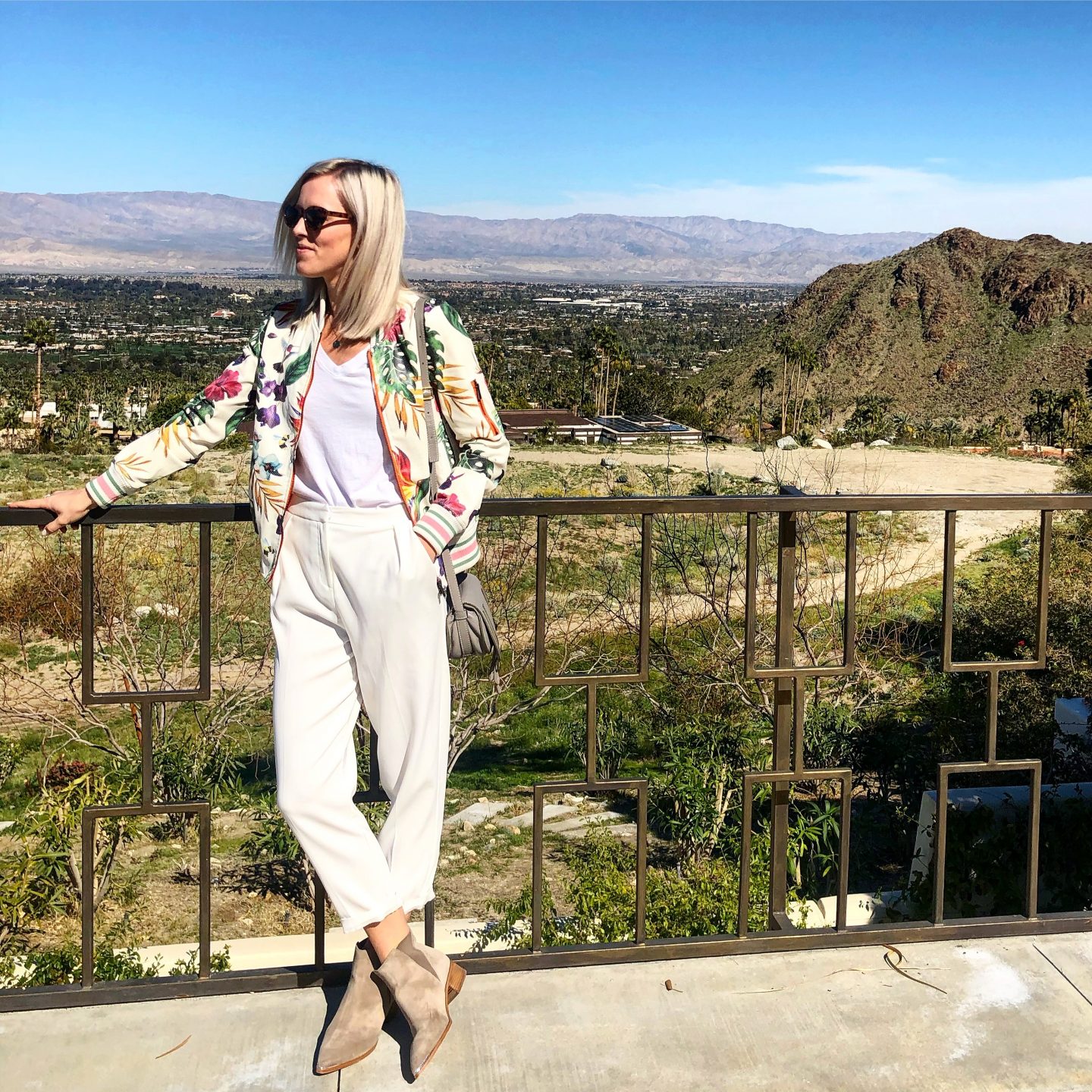 Some people can’t remember what they did a month ago, while others can remember specific days from twenty years ago down to the song that was on the radio or a specific thought they had in a specific place.

I’m not trying to brag or claim my overly-specific memory serves me in anyway, because I honestly don’t think it is does, it’s just a weird ass trait I seem to have. Most of the memories I’ve held onto in such detailed account are super random and are like an odd scrapbook in my head that feel like they’re saying, HEY REMEMBER THIS ONE TIME YOU DID THIS ONE THING?! Yes, now I do. Thanks!

Today it happened while I was at the dentist getting my new BRACES. (More on this in a bit.)

I was lying on the chair while the dentist scraped away the last of the built-in retainers I had on my uppers from God knows how long ago, when suddenly I felt like I was thirteen years old back at the orthodontist in Norfolk, Nebraska. I could see the ceiling tiles and how the third seat in had a tile above it with specks that looked like a dragon spitting fire. The song playing was Breathe by Faith Hill and I was snarking in my head, No Faith, I actually can’t ‘just breathe’ because there are large man-hands in my mouth making it hard to get any air at all.

After the orthodontist my mom would take me to Burger King to get mozzarella sticks or cinnamon roll bites (all depended on time of day and whether the breakfast or regular menu was being offered) so I’d have “food in my stomach” for the tylenol I was about to pop.  For the record I was a teenager, so I always had food in my stomach. But I just really loved Burger King, even when my mouth hurt like hell.

Then she’d drop me back off at middle school and I’d skip into the office to check in and then one day I was 31 and living in Chicago, getting adult braces and wow time is nuts.

I got my Invisalign retainers about six hours ago and I swear I can already tell a difference. (Mostly in my hunger. I am very very hungry.)

I’ve also already almost tossed them in the trash, just like I did when I was a teenager and had to go dumpster diving at the Burger King near YMCA to retrieve them. (Like I said, I really enjoyed BK. I also included the YMCA detail in there in case you live in Norfolk so you know I’m referring to the “teenager” Burger King.)

Luckily, I caught myself today and the retainers will not be set on a paper towel ever again because I really don’t want to wrestle the Chicago alley rats who might try to take them from me. *Please take this moment to imagine a fat old rat wearing Invisalign retainers.*

My upper teeth didn’t really bother me, but my bottom teeth… they’ve been driving me nuts for awhile. Sometime in the past five years they started played hide and seek and moving all over the place and I convinced myself that if I didn’t put a stop to it now they’d end up creating an entirely new row.

So here we are.

The price was a tough pill to swallow, but I’m hoping after 8-10 months it will be worth it. I’m also hoping it will only be 8-10 months…. My first round of braces lasted a little over two years. My second round was about 3 months. Third times a charm, right?

And that’s all I’ve got for today. New year, new TEETH! If you have any Invisalign tips, I’m all ears.

Coming tomorrow: the book I finished in four days that pretty much changed the way I think about life. (AND IT’S NOT SELF HELP. It’s fiction!!!) Any guesses?