March was a doozy. 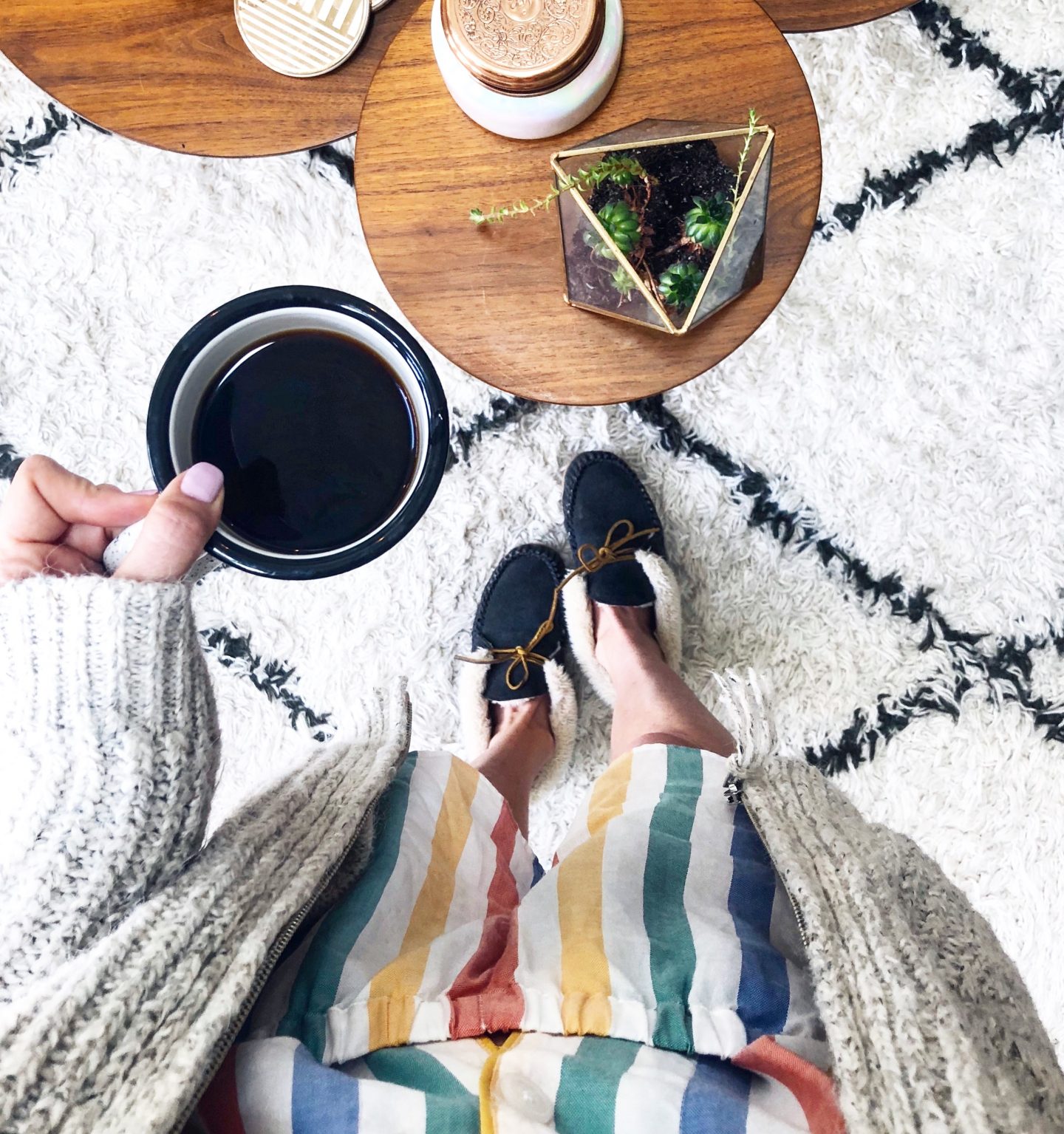 I don’t know why, but it hit me harder than usual this year. My normal Monday grumpies drug into Tuesday. Then Wednesday. And last week even into Thursday and Friday.

My early morning writing schedule went out the window and I couldn’t get out of bed before 7 a.m.

I was listening to my self help podcasts, writing down mantras, dancing with my crystals, doing all of that crazy shit I do to shake a bad mood and it just wasn’t working. I won’t deny I also had several good moments in March, but there was a certain heaviness that was always looming.

Did I mention I also diagnosed myself with a few incurable diseases that past month? That’s another fun hobby of mine. I don’t mean to toot my own horn, but I’m quite good at finding symptoms that match spot on with the disease I’m certain I have.

I won’t tell you what faux illness I had because it doesn’t matter. I came to my senses and talked myself out of it. I also came to my senses and realized it doesn’t really matter if I diagnose myself with some life threatening disease that won’t actually show up until next week or next month, because I could get hit by a car today so all of that worrying would be for nothing.

NOW IS THE ONLY REAL MOMENT. As I typed that I felt like Adam Sandler in Billy Madison telling that kid never to grow up. Cherish it! You gotta cherish it!!!

I woke up energized and almost giddy. I hopped out of bed, made some coffee, and got back to work. I know, it makes zero sense to me, as well. I even googled “moon change” and “universal energy changes” because I was so perplexed by it. Mercury came out of retrograde today, as you probably know if you’re into that stuff like I am, but other that I found nothing.

Whatever it was, I felt it and I’m happy it found me.

My writing is back on schedule, the sun is shining, and I feel lighter than I have all month. I don’t know how I’ll feel tomorrow but I don’t really care because today is all I’ve got.

I listened to a speech Oprah gave at UCLA recently and in it she said, “I lead a phenomenal life.” And I’m sure everyone in the crowd was like, yeah no shit, you’re Oprah. But then she went on to say, “it wasn’t always that way though, I spoke it into existence.”

And you know what? That’s my mantra for April. I’m going to speak whatever I want into my life. Day after day until I have it.

Now that I’ve quoted Oprah and Adam Sandler in the same post, I feel like it’s time to wrap this up. If anyone else had an annoying March I hope you felt the shift I felt. But if you haven’t yet, expect it to arrive any minute.