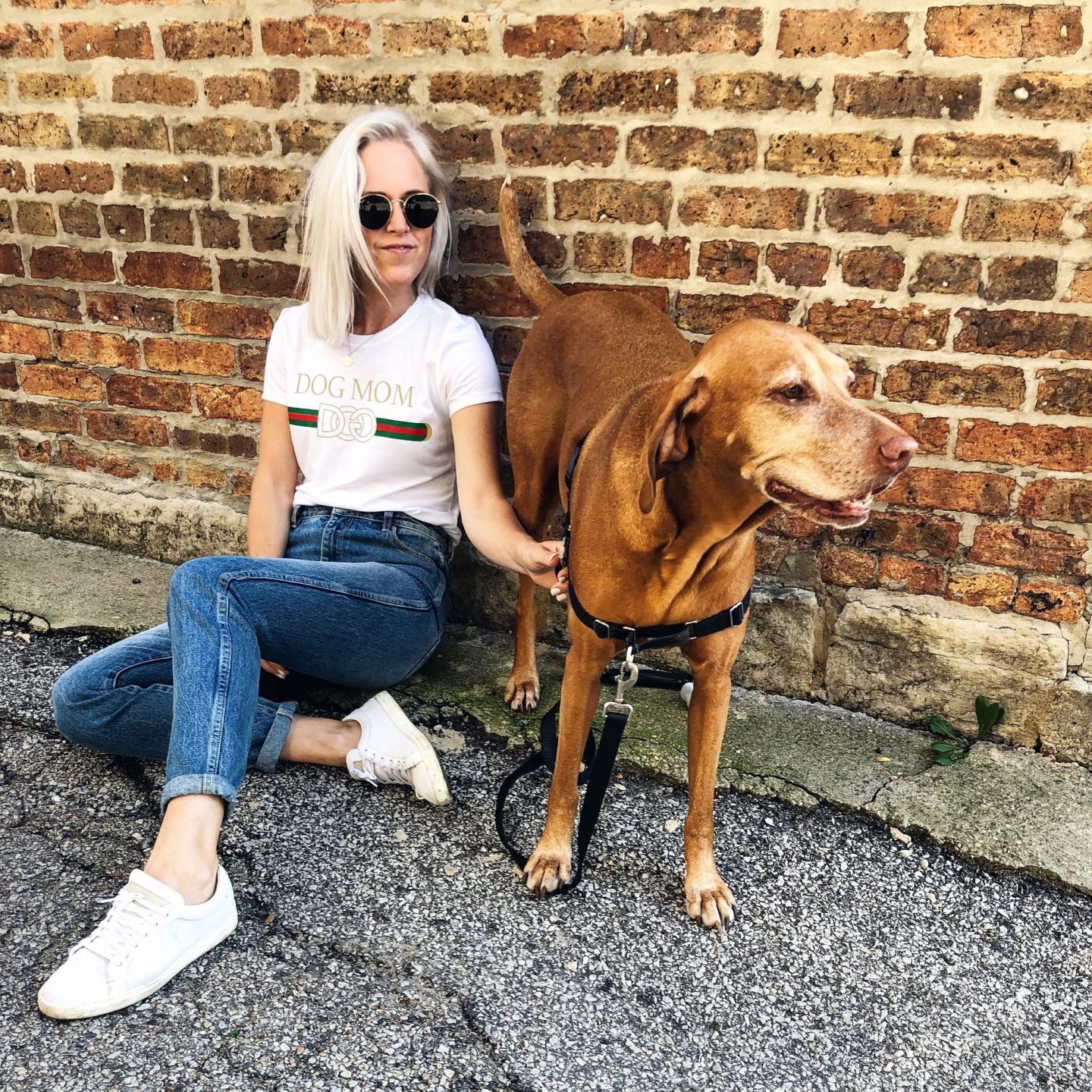 I’m jumping right in today with a “Coffee Talk With Tay & Har,” post, answering questions you asked last week on Instagram. But first, I have a question for you. What are your thoughts on the Oxford Comma? My mom recently said I use commas too much, but it’s not just any comma I enjoy, it’s the Oxford Comma. I can’t help but feel that this specific comma is like cilantro, you either love it, or you accidentally mistake it for parsley. Get back to me on this one.

For a Monday, I’m tackling some heavy hitter questions (politics, religion, Harlow) but why not? I’ve got a lot of writing to do this week so this might be my only post, so let’s go all in.

Question one: What is your faith?

Back in the early 90s, I was raised Catholic. Also back in the early 90s, I would do everything within my power to get out of church. Stomach ache, headache, foot ache, you name the ache and I had it. (Never worked.) But every once in awhile we’d get to church and all of the seats were taken and so we’d go straight to Valentino’s Sunday buffet instead and I had never felt closer to God in my life. I’d sit in the back of my dad’s car and look to the heavens and say THANK YOU, JESUS! You did this for me and I won’t forget it. And then I’d run inside and fill my salad bar plate with tiny pieces of ham, cut into tiny little squares, and know in my heart that I had never tasted such a delicacy before.

So I never really liked church. But, I’ve always been a prayer. In true catholic form, I said the same bedtime prayer from about 1992-2004, (most of it based out of fear and guilt) and I still remember that prayer today.

Fast forward to now. I’m more spiritual than ever and I talk to God (whom I sometimes call the Universe) all day long. But not just for stuff I worry about anymore, I’m also constantly saying thank you and acknowledging that when something good happens, there’s something much bigger than me that’s in charge.

At this point in my life, I’m not religious. But I support your choice to be. I’m aware that catholic churches and priests can be different and I won’t go into detail as to why I no longer consider myself to be catholic, but I’m sure you can guess.  I don’t love the judgement and superiority that sometimes goes along with religion (for some, not all.)

Long story short, I believe in a lot of things. I’m sure I’m a walking contradiction according to most because I also find myself believing (or wondering…) if we live more than one life and if all things are connected? I sometimes wonder if the suffering we put others through, we’ll someday have to endure. In the next life maybe I’ll be the tiny pieces of ham on an obnoxious little kid’s plate who just got to skip church. Am I talking crazy talk? Maybe. Probably! I just don’t know!  Here’s the thing, you believe what you want, I’ll believe what I want, and as long as we’re not hurting anyone else, what’s the harm?

This is too heavy for a Monday. Can I back up and write a “these are my favorite things” post instead? Because I really want to talk about this new candle I got…

Question two: Has living in a big city changed your personal or political views?

AHHHHH. Another deep one. What next? Should we dive into Global Warming?

This just became two-parter because hells yes Chicago has changed me. Or was it the time in my life when I moved here? Or getting fired and let go from jobs and being down and out for awhile? I’m not sure. There’s a lot of factors that come into play here.

But the short answer is, yes. I will forever owe this city a big thank you for pulling me out of my privilege bubble and realizing that not everyone grew up the way I did, or had access to the tools that I did. Surrounding myself with things that made me uncomfortable and situations that were completely new to me was one of the best things I could have ever done in my twenties. If you ever get the chance to move somewhere different, even for only a short period of time, do it! And if the idea of moving absolutely terrifies you, that’s all the more reason to do it. 🙂

Now for the Harlow question.

What harness do you use?

The Easy Walk Harness. Also an easy question to end on! It works and I love it and walking Har without it is a nightmare!