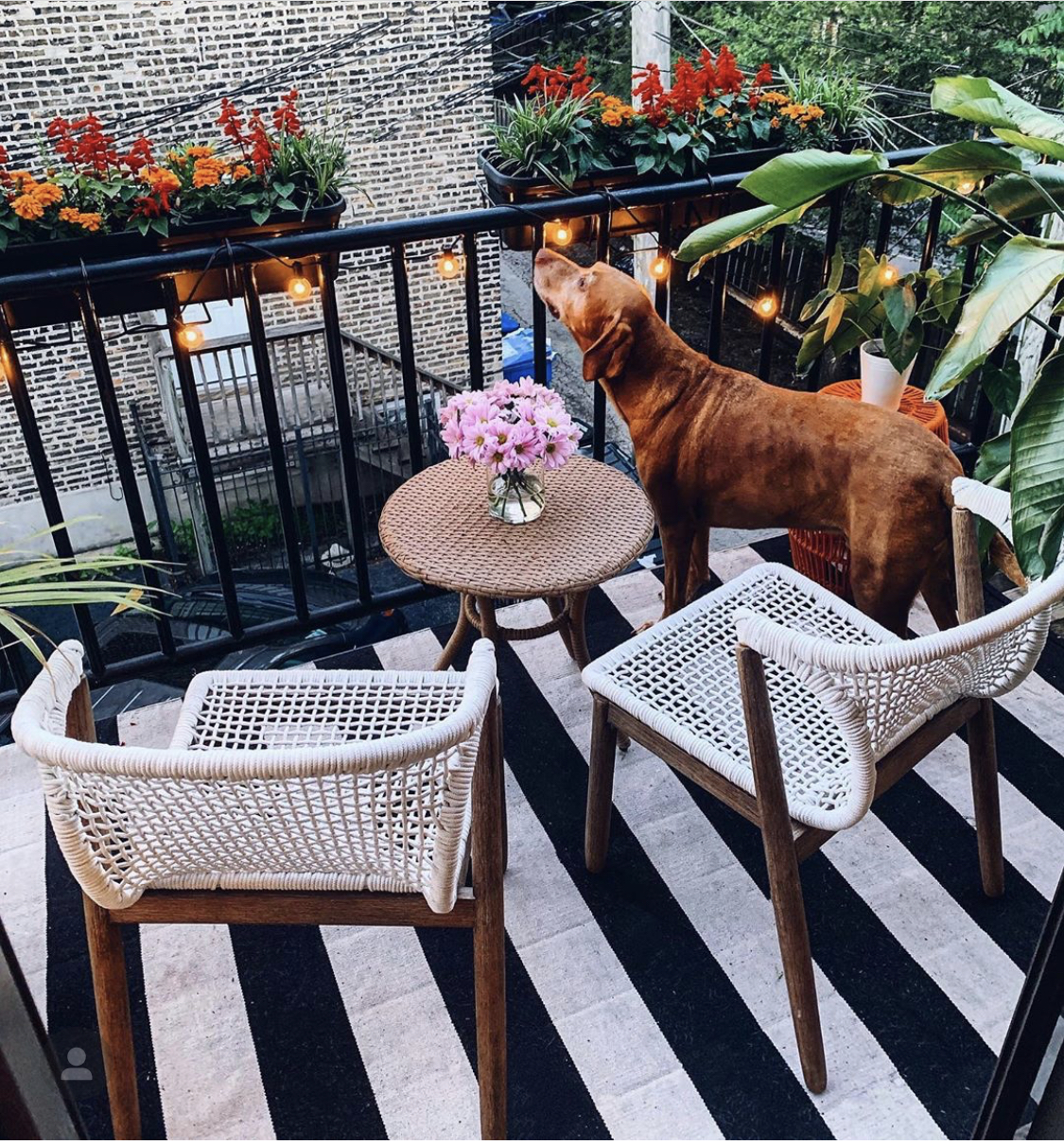 This post is for my sanity today, just a heads up. I need this.

The past two weeks have been a whirlwind of me hovering over the “submit” button on all things business and manuscript related. It’s like all of the big projects I’ve been working on, and more importantly been thinking about constantly, have come face to face and decisions need to be made. I’ve finally started querying literary agents for my manuscript and am about to (finally) finish a lengthy application for something regarding old t-shirt town.

But alas, there is still work to be done. Lots of work, in fact.

The kind of work that reminds me of being in college, right before the end of a semester. I see myself walking into the student union on a chilly December night in Lincoln, Nebraska. I’m going to buy two cups of coffee and peanut butter M&Ms, a perfect “get shit done” snack. As an English Major, I don’t have to study for exams. Instead, I have to lock myself in the library and write paper after paper after paper. And even though I’ve left the work until the night before it’s due, I kinda secretly love it.

I’m doing that now. I’m doing the work. I’ve been agonizing over commas, italics, single words, do I need this one sentence? Or can I delete it? WHAT AM I TRYING TO SAY HERE? HELP ME.
It’s right. I know it is, but it doesn’t mean I’m any less pissed off about it.

I don’t lock myself in a library anymore, now it’s just our couch. And I get up early and go to bed early. Yesterday my alarm went off at 5:15 a.m. and I was feeling lazy. Like super lazy. The kind of lazy where you don’t even hit snooze, but instead you just throw your entire phone in a fire. Just when I was about to roll back over and say screw it I’m sleeping for two more hours, that damn voice appeared again. But this time it said something different. In the midst of my sleepy haze, I heard a quote that I honestly haven’t thought about in years. “C’mon kid, this is your dream.”

I don’t know where those words came from within the depths of my mind, and really at this point I’ve stopped asking where a lot of the things I think about come from because I’m all over the place lately. But for whatever the reason, they were there.

And so I got out of bed and have been repeating them ever since. When Chris left for work yesterday he even said, “what got in to you today? You hopped out of bed faster than ever.”

And then I told him the story about the quote and he responded, “you should probably be getting more rest.” Oh Chris, always too logical for his own good.

That’s all I’ve got for today. Go tackle your dreams, kids. You’ve got them for a reason.