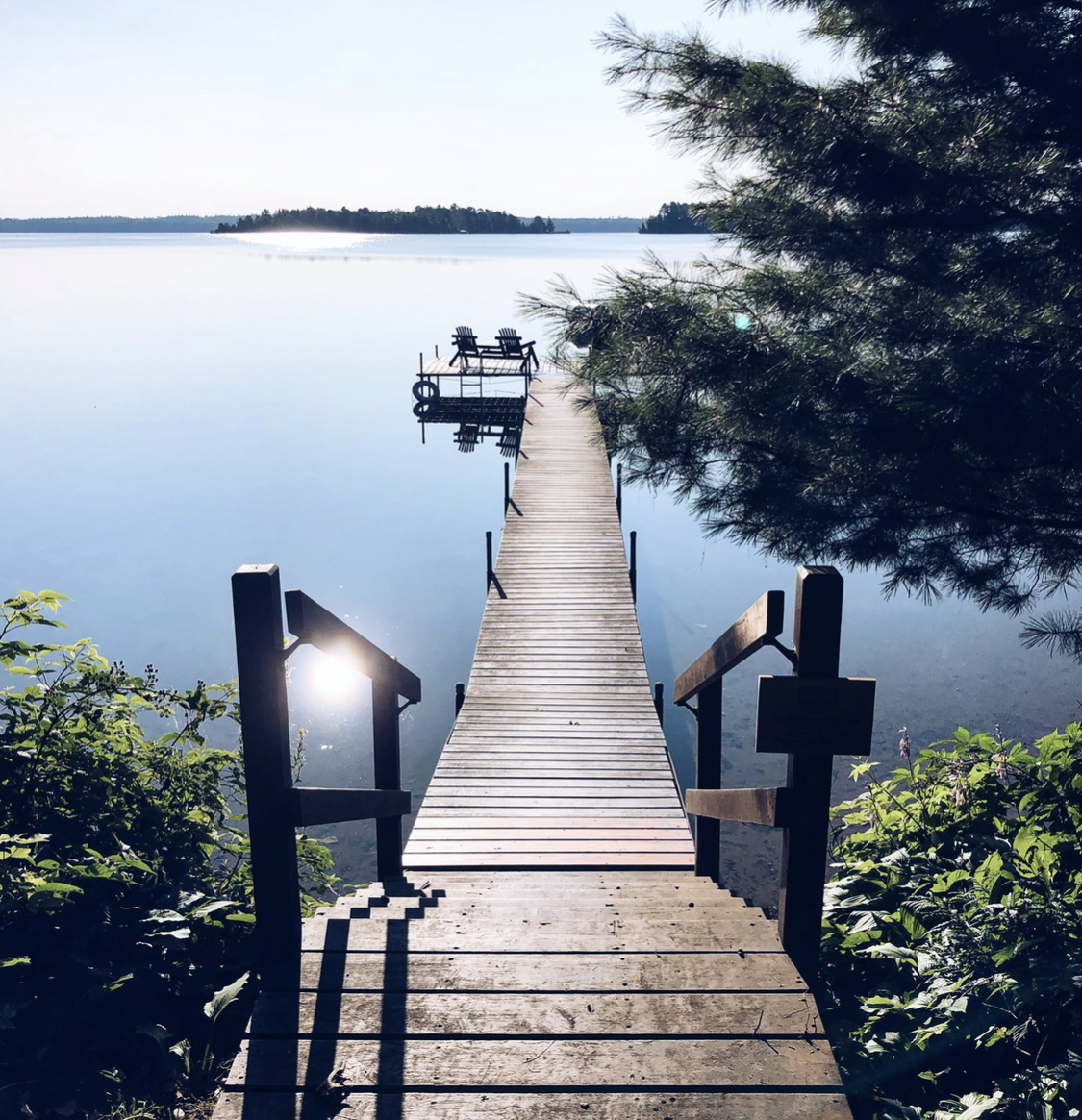 Whenever Harlow and I go on our weekday walks we pass packed patios full of carefree people sipping beers, munching on tacos, and we think to ourselves, these people look awfully happy for a Monday at noon. What’s their job? How come they aren’t stressed?  We tend to do that a lot on our walks- make assumptions about people we don’t know.

If you passed by Big Star this past Monday, a popular taco joint here in Chicago, you’d see a couple and their dog, sitting in the sunshine, enjoying some tacos. That couple was Chris and I. But what you wouldn’t see is that we didn’t necessarily want to be at Big Star, we just didn’t want to be home at the moment, either. And we weren’t actually enjoying the tacos, although we were both pretending to. See, a few hours earlier we just learned that the baby we thought we were having next winter no longer had a heartbeat.

One minute we were sitting in the waiting room talking about what kind of stroller we might like and the next minute we were being told we needed to choose which “next option was best for us.”

The ultra sound tech left us alone in the room and we just sat there. How did this happen? How did I not know? I should have known. We learned that the baby had stopped growing weeks ago and I just carried on like normal. I still had all of the symptoms so it made no sense. And I’d seen a heartbeat once, I’d even heard it. The chances of miscarriage were supposed to drop once you heard that heartbeat. I’d read that line hundreds of times. Where was our chance?

We’d known about this pregnancy for about eight weeks or so. And in those eight weeks we went from completely shocked, to terrified, to okay-we-got-this, and then excited. We both got really really excited about the idea of having a baby. We were not planning for this, or even trying for it, but we were sure it happened for a reason.

And so we drove home from that Monday morning appointment in a fog, sat on the couch, and wondered what to do next.

But it was on the 12th week when I had to call and schedule a D&C surgery, something I’d never heard of but learned about rather quickly. The doctor and I decided it was the best option for me at this point.

I just kept telling Chris that it all seemed so cruel. Not only did we have to deal with the crushing news that we did, we actually had to truly deal with it, and soon. Within 24 hours I was scheduled for a surgery that I never wanted to have.

Our next step was to start texting the friends and family that knew I was pregnant. If shame and guilt hadn’t already joined us on the couch, it did now. We felt embarrassed for telling anyone “so early.” We should have kept it a secret. Why did we get so ahead ourselves? But after reflecting on this for a few days now, I no longer feel this way. Because it was these same people who we had to text that checked in on us during surgery. Who sent kind messages and phone calls and flowers. We didn’t have to go through this completely alone because we had told them.

But I won’t deny that I’ve also felt a weird veil of isolation and shame through this and I can’t explain why. Do we talk about it, or do we keep it private? I think it’s a decision that is different for each person. I don’t have to write this post today, it’s why we’ve kept this pregnancy secret for so long, after all… So I didn’t have to write the words I am right now. Yet here I am. I’ve realized that not writing it wouldn’t make me feel any better. It doesn’t make any of this go away. It only makes me feel like I’m hiding something. What I do know is that the friends who have reached out with their own stories have made me feel less alone about this. We’ve all read the statistics and know how “common” miscarriage is, but a statistic is just a statistic until you put a face on it.

This happens a lot, we just don’t talk about it a lot.

Chris and I went back and forth about whether or not I should publish this. In the end, he told me that if it made me feel better I should go for it. When I asked myself what was really holding me back I knew the answer was vulnerability. Writing this makes me look and feel extremely vulnerable. And that’s a hard place to be. It doesn’t feel safe. But then I thought of a favorite quote by Brene Brown,

I had the surgery on Tuesday, our third wedding anniversary. It certainly wasn’t a pleasant experience or how I’d envisioned we spend the day, but I know it’s one of those anniversaries we will look back on someday and realize how much stronger it made us. For better and for worse. And I will forever be grateful to the nurses at Prentice and the way they treated both Chris and I. It was about twenty minutes post surgery when I was … well vomiting all over one of them (and Chris) and apologizing profusely and she was like NO BIG DEAL, HONEY. Get it all out. Nurses are angels. If you are one, thank you. Your compassion and kindness does not go unnoticed.

Tuesday was hard. But luckily yesterday was better. Today is a new day.

I’m hoping nothing will be as bad as Monday. The day we moved aimlessly from the couch, to the patio, to the kitchen, and back to the couch.

“We gotta go somewhere,” I finally said to Chris. “I can’t sit here with this all day.”

“Me neither. Are you hungry?”

So we decided to go to lunch. We had to take Har because he was climbing the wall at this point. He could read our faces and feel our energy and he wasn’t having it. We both knew that if we tried to leave him behind, even if only for 30 minutes or so, he’d probably chew through the walls to track us down.

We started walking down Milwaukee street, not sure where to go, just knowing we had to go somewhere. We ended up at Big Star. And as we sat on the patio pretending to like our tacos, pretending to be distracted, I couldn’t help but watch the people walking by. The dog walkers, the people walking toward the train, and I wondered where they were off to. From where I sat, they all seemed so happy and carefree for a Monday.