Step one: throw a tantrum.

Step two: get a glass of wine and throw another tantrum. 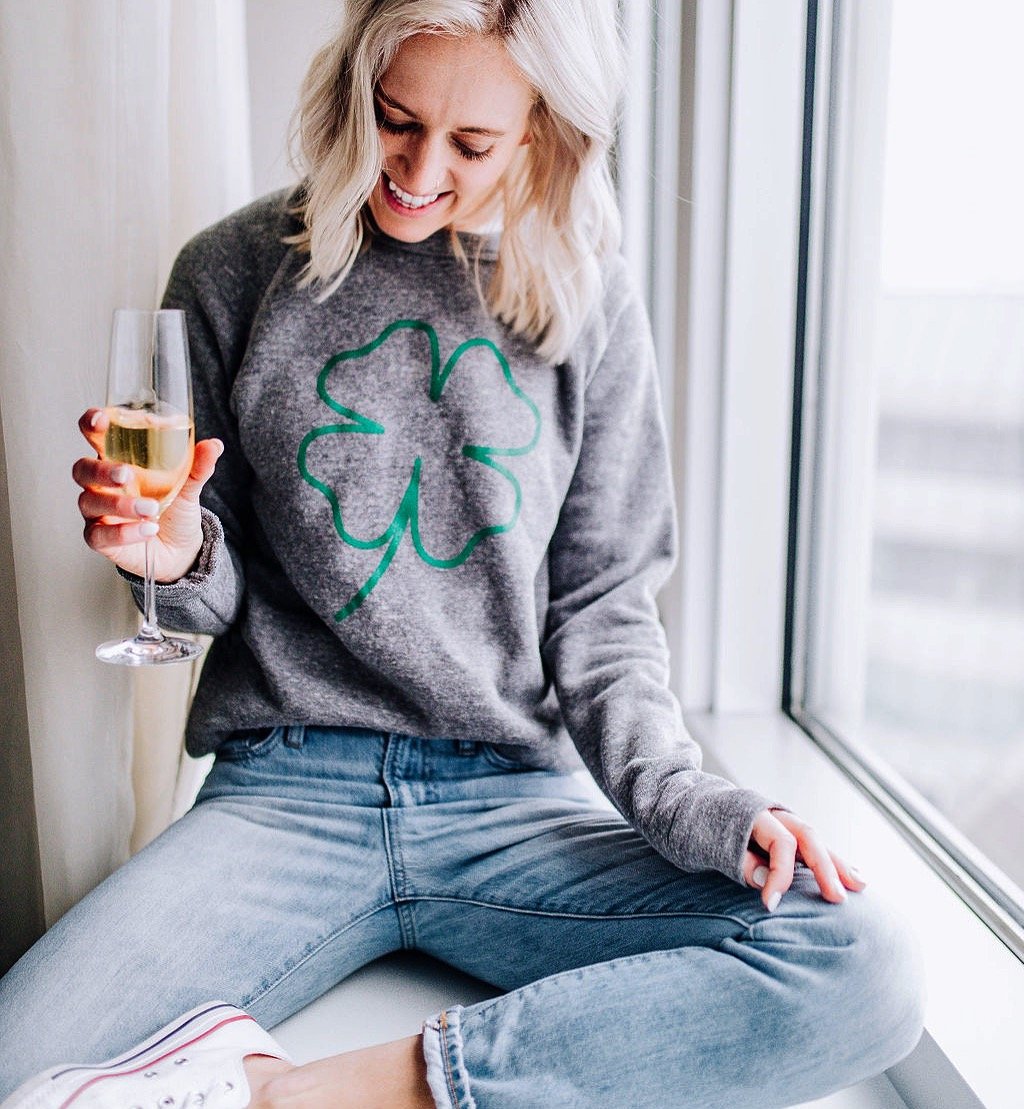 Bad news, guys. I lost the t-shirt struggle this weekend. I lost it big time.

And I felt like I’d been doing so well lately! I felt as if I’d bucked up and simply accepted the fact that people will make exact versions of your original designs. They’ll steal your stupid flat lay pics and use them as their own. They’ll do whatever the hell they want to do to get a sale because t-shirt biz is dirty. And even though I don’t like it, I accepted it.

Until… a certain spammy online company took my photos, with MY FACE, and paid God knows what to Facebook to make sure the pics were seen EVERYWHERE. And I mean everywhere. In the past three days I have received no less than 250 messages from people asking me, “are you okay with this?” “is this a collab?” “did you see this?” etc etc.

I tried to rise above and let it go. But then I had a glass of wine and that wine said screw that, let’s dig in! And that’s when I realized how damaging it really is to my business to have my face attached to such an online store I have never heard of before. Based on the comments I read, several customers claimed they ordered and were yet to receive anything, and if they did get their order it took a very long time and the quality was not at all what they expected.

I’ve tried out a lot of different sweatshirt brands to find the ones that I like the best and so I take great pride in the quality of sweatshirts I use. You know what else I take pride in? The fact I actually paid a real photographer to take some of these pics (which is something I rarely do because I’m cheap.) … And then less than ten days later they got ripped right off and posted all over leading to a site that isn’t my own.

So I talked about it on Facebook and instagram warning people. And that’s when I started getting messages from customers who actually did order from this site and assumed I had started a new business. Or that this was a wholesale account. Or whatever else. So once again, my stomach dropped thinking about this site and the effect they were having on my customers by being so incredibly misleading and wrongfully using my images.

You guys. I. Am. Frustrated.

And yes, I’ve reported this site and their posts no less than fifty times and Facebook is not being helpful at all. It has been such a time suck and energy waste and even as I type this I know it’s absurd I’m letting it bug me as much as it does. And yet here I am. Sitting in bed at 7 p.m. with a roaring stress headache and overall shit attitude. I hate that I’ve let this ruin my weekend.

Thank you for indulging me with this rant. St. Patrick’s Day is a huge time for my business so stuff like this really worries and eats at me. (IN CASE YOU DIDN’T NOTICE.) 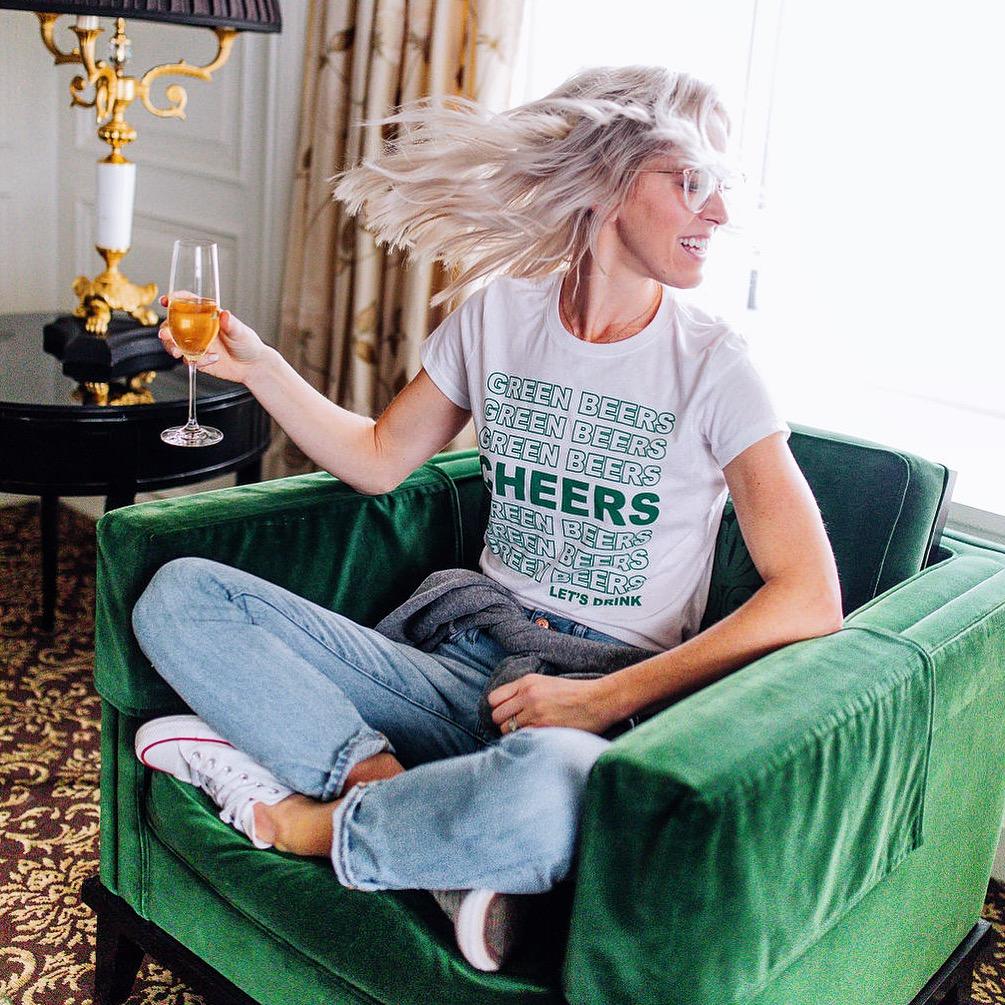 I promise not to end on such a crappy note because there’s a small upside to this. And that’s so many of you who have shared my actual post, or even better, to those who have come across the ad I’m referring to and left links to my site, sending customers my way. I had several new people message me yesterday and today asking about my shop and how to order and they all said they came because of the comments. So if that was you, THANK YOU.

THANK YOU! I can’t say it enough.

And now to celebrate my “lucky sweatshirt” doing so well ha ha… Use the code LUCKY to get 20% off your entire order. Please tell all of your friends 😉 Click here  to shop all of the best green tees and wedding tees and dog sweatshirts and anything else your heart might desire (from a t-shirt shop.)

So that was my weekend. How was yours?