When everyone called me “Baby” and it didn’t occur to me to mind. It was the year my parents got in a scooter wreck, I had a fat tumor removed, and Ariana Grande released a song called, “Thank You, Next” that became everyone’s personal mantra.

Things were truly wild. It was also the year when everyone decided to start saying “wild.”

It was in 2018 when I finally got my own instagram (lol remember that craze?) During this same year my parents left me for two weeks while they went to Europe, just so they could boast about it like a couple of assholes on that dumb app (seriously, so glad that whole social media thing is dead) and most importantly, 2018 was the year of the dance.

The year my mom made me film dance videos with her, I mean. Of course I didn’t want to, but I felt bad for her! I mean she looked so dopey and excited every time she asked me, so what else was I supposed to do? Say no? This was back when she rarely left the house and talked to herself in a new accent every day, so I could tell things were a little rough, you know?

Anyway, the rehearsals were excruciating. My mom once actually made me walk across a log, whilst carrying a watermelon above my head- which is pretty damn hard when you don’t have thumbs, I’d like to add. We literally spent our entire summer at the studio, just practicing, practicing practicing. Five, six, seven, eight, and flossy and flossy, was stuck in my head for years. YEARS, I tell you. 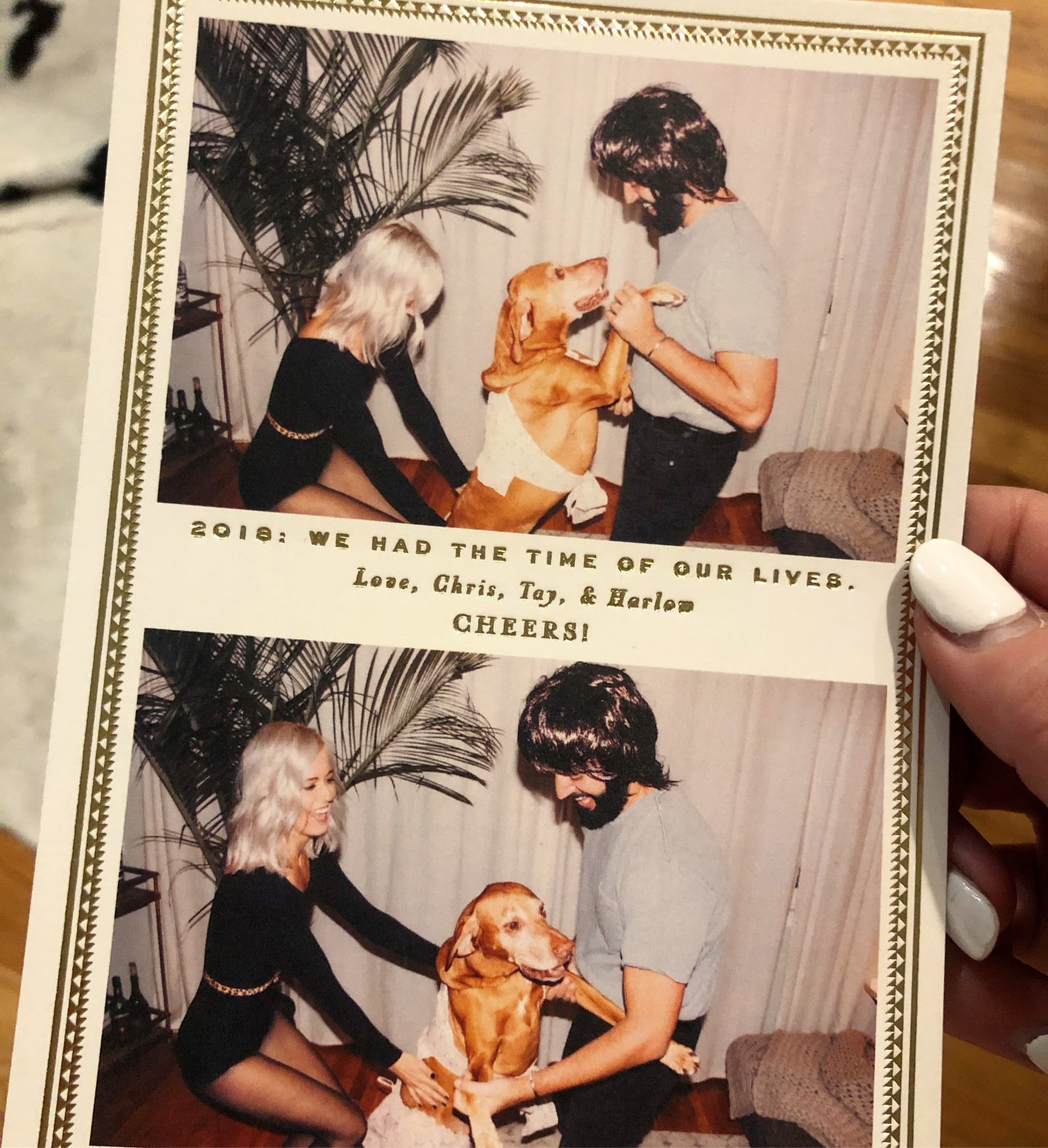 But at the end of summer when it was finally the moment to perform, and it was my time to run into my mom and dad’s arms as they thrust me into the air- it was all worth it. Because in that one wrinkle of time, as I lingered in the sky above everyone else, my arms and legs outstretched to the heavens, I felt like I was flying.

I knew right then that I’d drop the “Baby” nickname for good. From that day forward, I was Harlow.

So even with all the surgeries, and my parents acting like them falling off a scooter going barely 15 mph (and that’s being generous) was like super dramatic, 2018 was a year I’ll never forget.

It truly was, the time of my life. 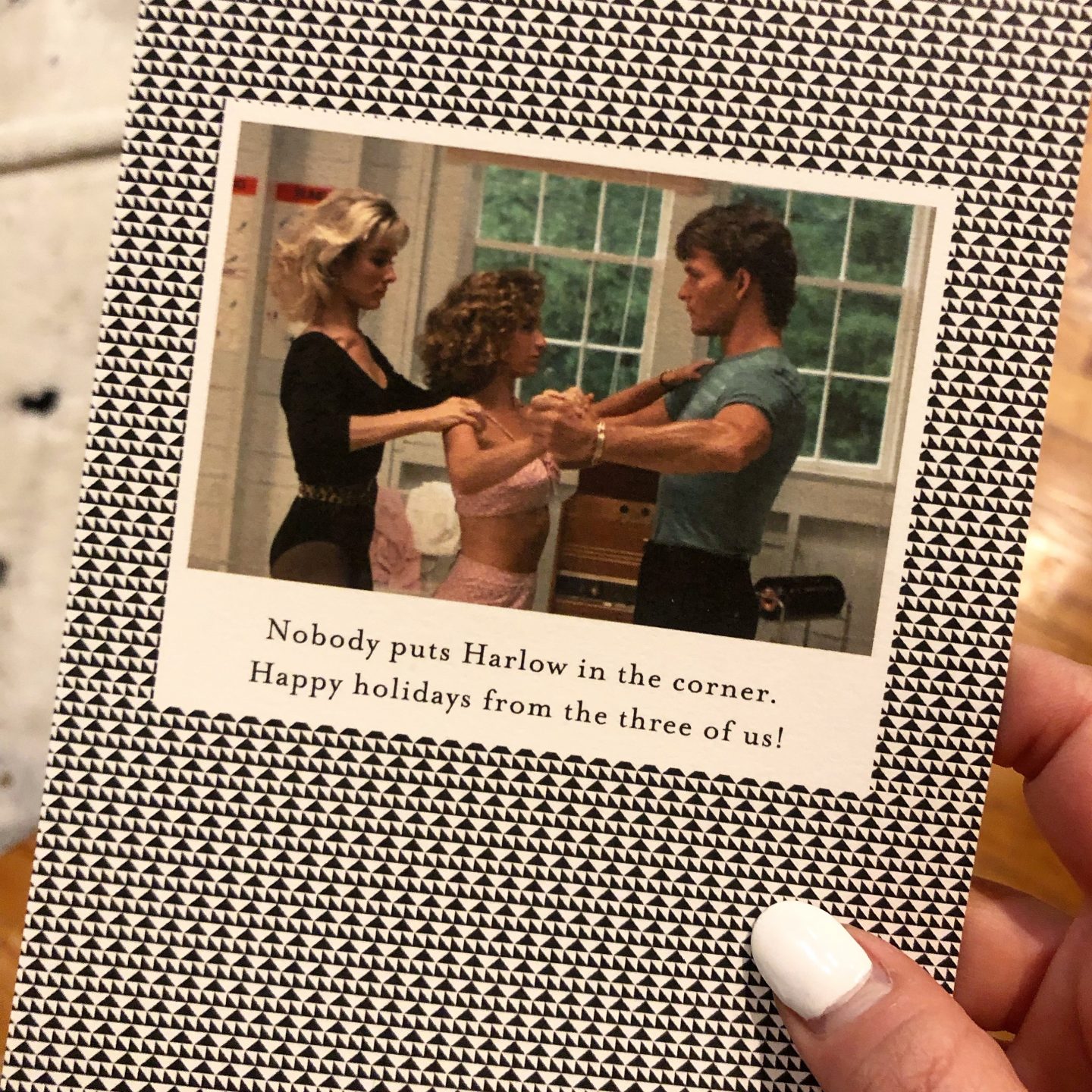 This is not a paid post, but our holiday cards were gifted by Minted (which was awesome) because Minted is my absolute favorite. I’ve used their services for holiday cards for several years now, (they also made my wedding invites,) and I feel like their customer service only seems to get better each and every year, just like their designs! And you can’t beat their turnaround time. If you haven’t tried Minted yet, I suggest you do. 🙂