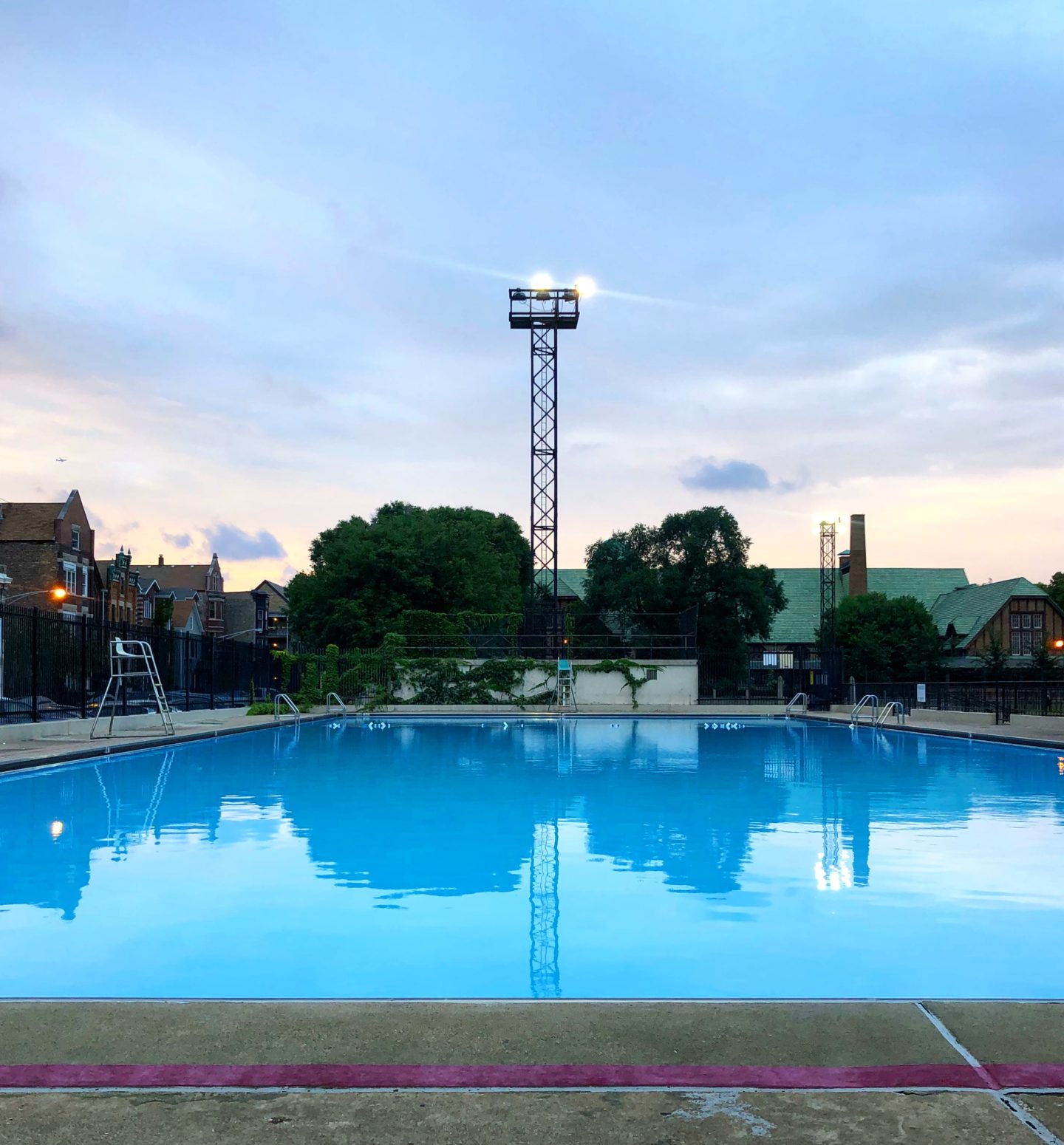 I’ve already noticed a few leaves on the ground. Isn’t it a little early for this?

A month ago the trees were still very much in full bloom, the swimming pools packed, and I still thought I was pregnant.

A month ago, I couldn’t wait to see the leaves on the ground. Fall was going to be my saving grace. For all of June and July, as I felt miserable nearly every single day, I dreamt of fall knowing I’d finally feel better. And I was right, just not for the reason I thought.

I’ve learned that a side effect of the type of pregnancy I had is “severe nausea and vomiting.” For some reason knowing this made me feel validated, I don’t know why I needed to read it on paper to believe it (I felt it after all) but for some reason I did. And no, I’m not talking about the type of sickness Amy Schumer had during her pregnancy, mine was entirely different. The type of pregnancy I went through was a “very rare situation” with a zero percent chance success rate, it was doomed from the start basically. I can’t decide if knowing this makes me feel better or worse, so maybe I don’t need to put my own score on it and I should let it be what it is.

Because of this particular pregnancy I went through, I’m having to do weekly blood draws. Just because it happened once, doesn’t mean it will happen again. But still, testing must ensue. During the beginning of all this, when I’d just started the testing and was waiting for results that were taking FAR TOO LONG in my very impatient opinion, I had a meltdown. My mind went crazy imagining the worst things possible and I got so fed up with how “up in the air” everything suddenly felt. I was living by test results now!? How unfair! How frustrating! It was bullshit and I hated it. I hated every second of not knowing and having zero control.

And then out of nowhere, a little voice reminded me it’s always been up in the air. I’ve never had any control over my health or what happens tomorrow. I’m just more aware of it now.

Since that day I’ve turned a corner. It’s amazing what simply letting go can do.

I feel so so much better than I did a month ago. After the pregnancy hormones started to drop and my energy came back and I had that first moment of feeling like myself again, it was like the heaviest weight had been lifted from my shoulders and I could finally stand up straight again. I won’t forget it. It’s not like I became Sally Sunshine or anything, I was just me again.

I still have the stinger moments. Like yesterday when a friend announced her pregnancy and I saw we had the exact same due date. That one hurt a bit. Why her and not me? The thought snuck in before I could stop it. But then I simply reminded myself that I like this friend and I’m happy for her. And this is her right time, not mine.

When I catch myself running into moments like these, like the GD Teddy Grahams, I’ve found it helps to simply say to myself, “Yes, that happened and it sucked. But right now I’m sitting on my couch on a Thursday morning getting some work done.” (Or whatever I’m currently doing.) This helps to keep me present and in the current moment I want to be in, not an old one.

When I woke up today my mind thought it would be fun to go through a play by play of what happened on this day, exactly one month ago. I entertained it for a bit. I thought about the shirt I wore, what I had for breakfast, and the way I bitched to Chris about the $16 parking fee as we pulled into the parking garage, excited for the appointment where we were about to find out the sex of our baby. And that’s where I stopped.

I stopped because I remembered that I get to choose my thoughts and right now those weren’t serving me. I can acknowledge what happened, but I don’t need to relive a day that I’ve already lived.

As Har and I walked to the park this morning the elementary school by our house was flooded with excited children, all lined up in their khaki and red uniforms, ready for their first day of school. We continued on our walk and I realized that the trees weren’t the only things changing, the air felt different now, too. It had that fresh crisp feeling about it, like a new season is coming.